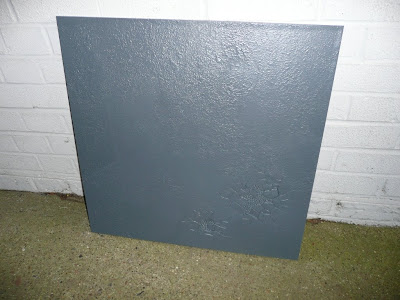 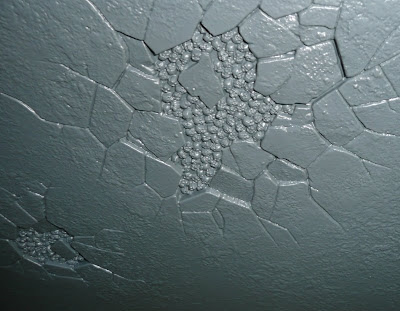 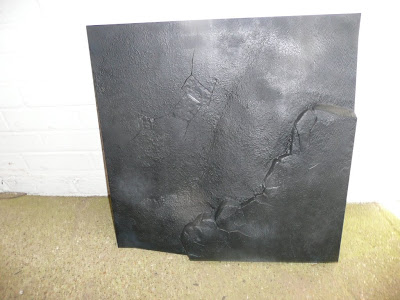 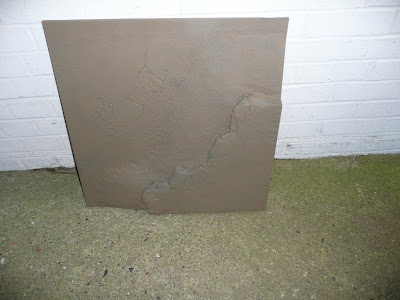 In part two I will texture, highlight and add the grass!
Posted by legatus hedlius at 9:08 am