Are You a Proper Wargamer?

I spotted this on Wargaming Girl's blog and couldn't resist as it's another post I can do without putting any pictures of newly painted figures up (as there aren't any).  Her answers are a model of economy.  Mine, of course, are not.  Originally on The Wargaming Site  no doubt soon everyone will have their own version.  My immediate response to the question being, of course: "No.  I am an improper wargamer."

To genuinely call yourself a Wargamer, then you must have done most or all of the following; 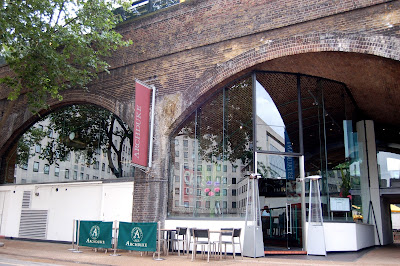 Drinking wine: like buying 12 packs of Perry Miniatures a week

Does this mean in one go? I spent more than £500 at Warfare in Newbury a few years ago but that included scenery so maybe that doesn't count. If it means in total...oh dear.  I regularly go to the Archduke wine bar near Waterloo Station.  Well, when I say regularly I mean I go there once a week with my friend Bill (who got me into painting metal figures by buying me a Games Workshop Dwarf flame cannon years ago on the basis that plastic 20mm figures were "rubbish."  I still haven't finished it, needless to say, but I enjoyed painting these larger figures (ironically, given that they were dwarfs) so much that I went and got some Gripping Beast Vikings and some Foundry Darkest Africa at the next Salute). Anyway, Bill and I worked out that we had been going to the Archduke pretty much every week since 1982.  What was worse is that we reckon that we have each spent about £50,000 there in that time.  So, in comparison, given my 7000 figure lead pile, my wargames expenditure is considerably less.  It's the prices of the 750 military books that are the real killer, not the figures. 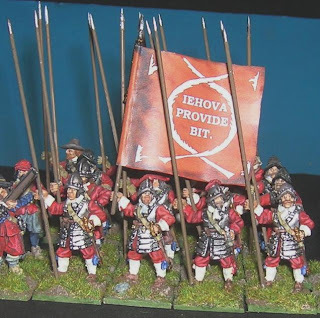 * Pricked your finger or thumb on a pike block - several times

Given I have several painted (shock) ECW regiments and use Perry steel pikes then the short answer to this is: "Yes."

Worse than that, I have bought dozens of rule sets and never tried most of them at all.  I just like the pictures, really.  The only one I looked at and thought "no I am never going to attempt this" was Field of Glory.  It's fallen down the back of one of my cases of DVD's (The Abyss to The Man who would be King) in front of a window in my study and the cover is gradually being faded by the sun. Extracting it would involve moving 250 DVDs so there it will stay until it's cover is bleached white.

* Bought an army off EBay

I haven't bought a painted army as I can't see the point in buying painted figures as that's the bit I enjoy.  I did buy about fifty Darkest Africa female warriors last year for my Zambezi Campaign (inspired not so much by any historical warrior women in the region but more my experiences of predatory women in the bar of the Hotel Intercontinental in Lusaka). So that probably counts.  Fifty figures is an army as far as I am concerned.

* Sold an army on EBay

I did sell a lot of Newline Designs Goths a few years ago and that was probably an army's worth but they weren't painted.  I sold my painted Foundry Romans to BigRedBat a month or so ago but not on eBay. So that is probably a yes. 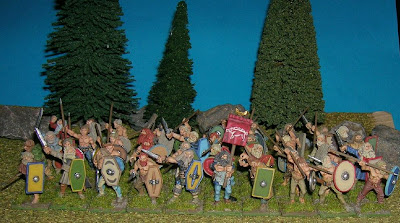 * spent months painting an army - then used it in anger once


Spent months painting an army and never used it at all (my Ancient Germans).  So, yes again.

Yes.  I dropped my Beja tribesmen after a game at Guildford when returning home in the dark.  I still haven't had the heart to untangle them all yet.  All those spears to glue back on.


* lost a battle on the last throw of the dice

No, I have usually lost way before the end of the game.

* made at least one enemy for life


Yes.  That would be R from my school wargaming club.  The tragic story of how we had had a bust up in the wargames club and then I stole his girlfriend (as he saw it) is told here.  I saw some old school friends a few weeks ago and he still hates me, it seems.  Oddly, someone I knew at university went into the Foreign Office and I met up with him at an Embassy event 25 years later,  He accused me of stealing his girlfriend too and he was still cross about it after two and a half decades.  I didn't steal her. She just left him for me because he looked like Plug from The Bash Street Kids and I didn't.  Well, maybe I did steal her a bit. Didn't steal the first one though.


* had a proper, stand up argument over a wargamers table


Only with my daughter when playing Lord of the Rings.  She called me a "bucket of orc-ridden skunking slime".  Which wasn't very nice.


* thrown a dice across a room


Strangely, no, given my violent outbursts when faced with recalcitrant inanimate objects.  I have thrown a chair, a phone and a dictating machine across a room but never a dice.


* rebased an army for a different rule set


No.  As I only base figures individually so don't play any rules that need element basing, which I detest.


* inflicted a whopping defeat on an opponent


No.  Minor defeats only.


* suffered an embarrassing defeat due to a stupid tactical decision


Yes.  I was playing a game of WAB and had successfully marched three units of Romans (I think) up to the flank of an opponents barbarian army, having pinned his flank unit.  I could have turned them 90 degrees and rolled up his whole flank but thought my frontally assaulting troops would win the combat so didn't.  They broke.  He pursued and destroyed the unit and all my flanking units had to take a break test.  They all failed and fled.  Typical. 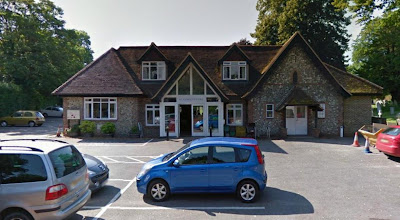 Yes.  I joined Guildford Wargames Club but getting there for 7.00pm on Monday's was almost impossible so haven't been for a couple of years.  I am no longer a member but may rejoin one day.  Everyone there plays a lot and so they are all very clever at rules which I am not, so I always feel like a beginner. The members include one owner of a wargames firm, a historian, someone who works at Sandhurst and many other very clever people. Too clever for me!


* bought a ton of lead that remains unpainted

Not quite a ton.  Thousands of figures, nonetheless. See here.


* been to a wargamers show

I regularly attend Salute, Warfare, Colours and have attended a number of other shows (Valhalla, SELWG, To the Redoubt) less often. 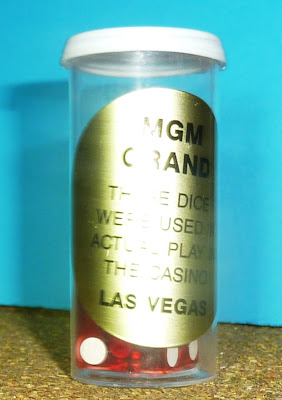 
I have a lot of dice.  Many of them originating from Las Vegas where I had to regularly travel on business for a few years.  Las Vegas dice are supposed to be the most neutral and thus the fairest in the world.  Not that this helps my dice throwing results one bit.

That would rather assume that I could field a box of painted troops but, no, that would be a ghastly thing to do.  I do remember someone asking if I could bring in my Foundry Elf Nymphs (yes, I have some) so they could have a look but I never did.  Part of the reason I bought these Foundry nymphs was that facially they looked exactly like my then secretary, L.  Physically they looked like her too.  We had a very close relationship (rather closer than was appropriate for a work situation) and when she announced she was leaving to have a baby I was pulled into the Chief Executives office with the head of personnel and asked if it was mine.  Luckily it wasn't, but at the time I liked the idea of a little army of L's (not baby L's, that would have been tricky).  She didn't have pointy ears of course.  That would have been strange.

I think that's fifteen yes answers but, oddly, I don't consider myself a wargamer at all just a wargames figure painter!
Posted by legatus hedlius at 10:58 pm