The Proliferation of Blogs Blogging and painting - it all happens here


While the title of this post does rather sound like the name of an AE Van Vogt novel it is really engendered by a recent post by Steve the Wargamer where he asked if he should have separate blogs for different periods or put them all on one.  The majority (all?) of the resulting comments said that one blog is best.  Recently, the estimable Eric the Shed also ventured that I should not have started yet another blog for my food entries. Needless to day, I don't agree or rather, to be more accurate, I don't feel I can now change. 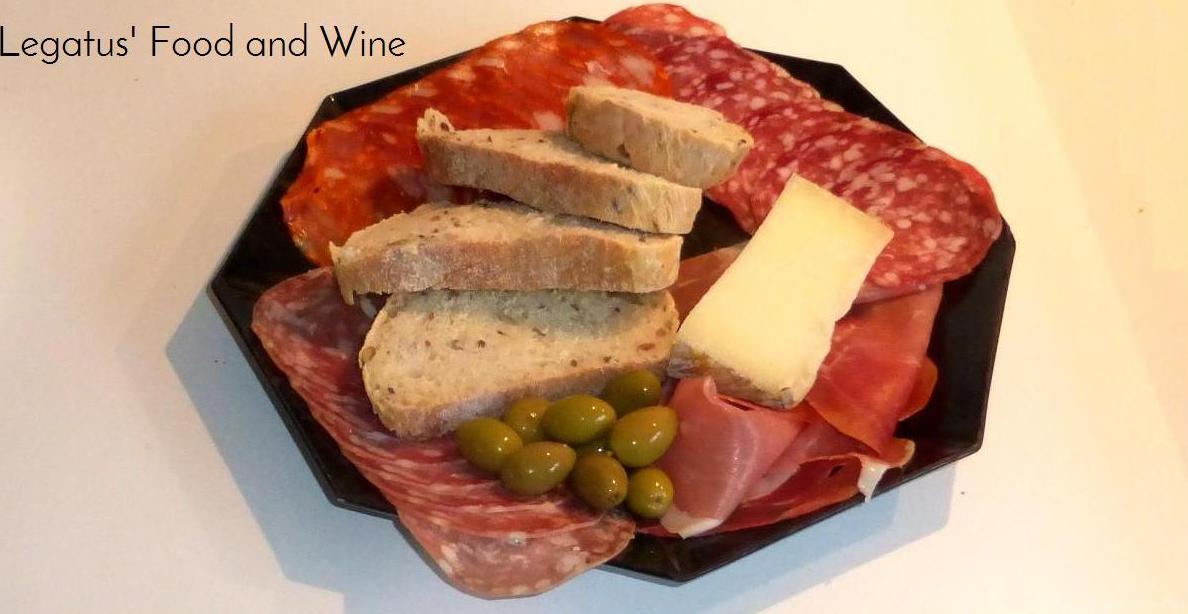 I currently have 24 wargaming blogs and another six under my other online incarnation.  Surely it is too much to keep 30 blogs up to date?  Indeed it is and most of my blogs go months if not years without an update. This does not worry me in the slightest and the reason goes to the heart of why I blog. 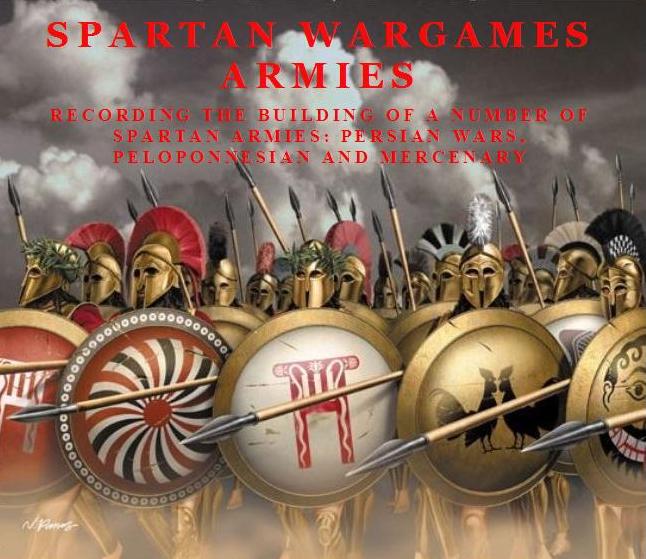 I originally started to blog with my Spartan Wargames Armies blog back in November 2005.  The clear intention was to log painting progress in one place on one project and use the blog to collect other useful information and links. The rot set in early because within a few weeks I had set up another one covering Byzantine Armies (a project which stalled because of my unhappiness with available figures and their incompatibility).  I didn't start the Legatus' Wargames Armies blog until nearly six months later, in April 2006. 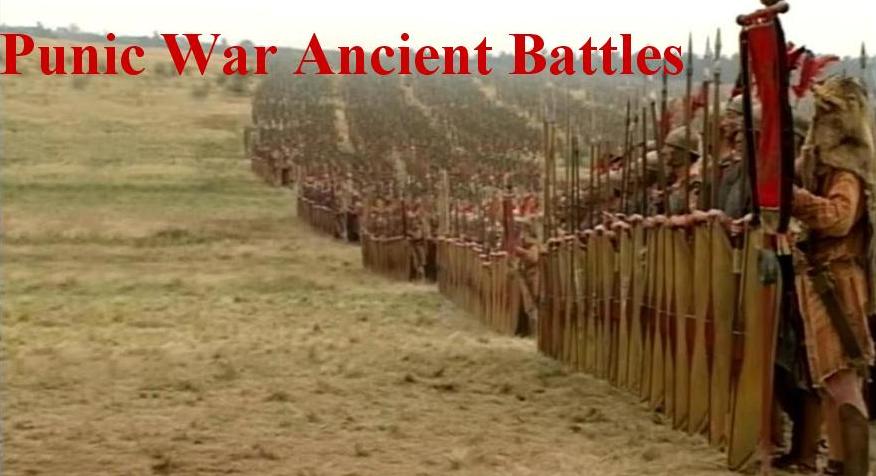 These blogs and the others that followed were, originally, purely designed as a reference for myself because I am always simultaneously working on so many different figures (I estimate that I have around 2000 in various states of completion) that I genuinely lose track of what I have started.  If I can go back to a blog and think "I wonder where those Carthaginians I started are?" it helps me decide to take something off the back burner. 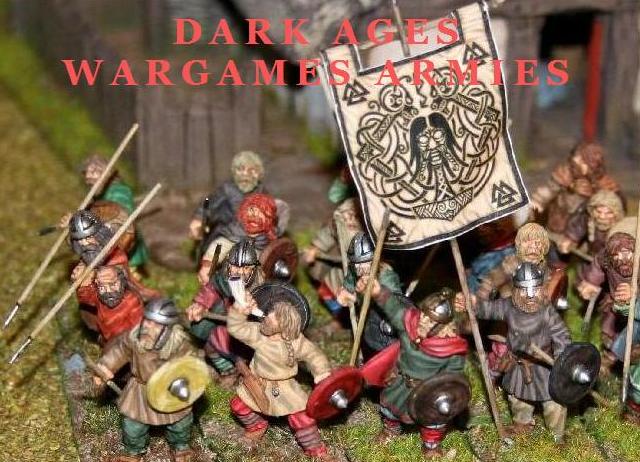 What I never really expected was to get any comments or indeed, any followers.  In the first year of this blog I had precisely four comments.   In the following year I had 12.  In fact it wasn't until 2011, nearly five years after I started this blog, that I got a reasonable amount of comments.  As regards followers I didn't have a followers widget for many years and it was only when someone suggested I add one that I did. 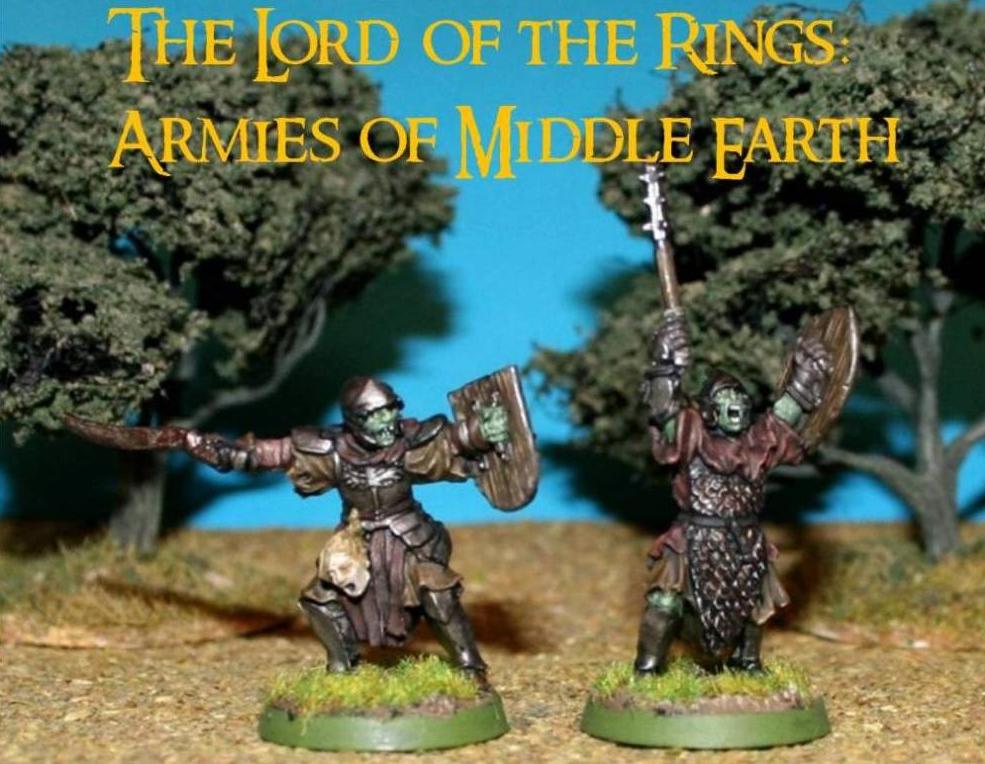 This was because, still, I was producing the blog for myself (and several friends in Canada who, despite being women, enjoyed the occasional game of Lord of the Rings - why do girls like elves so much?) which was why I started to add some non wargames content.  Maybe it was this that attracted more comments as it certainly couldn't be either my blotchy painting or my (total lack of) wargaming. 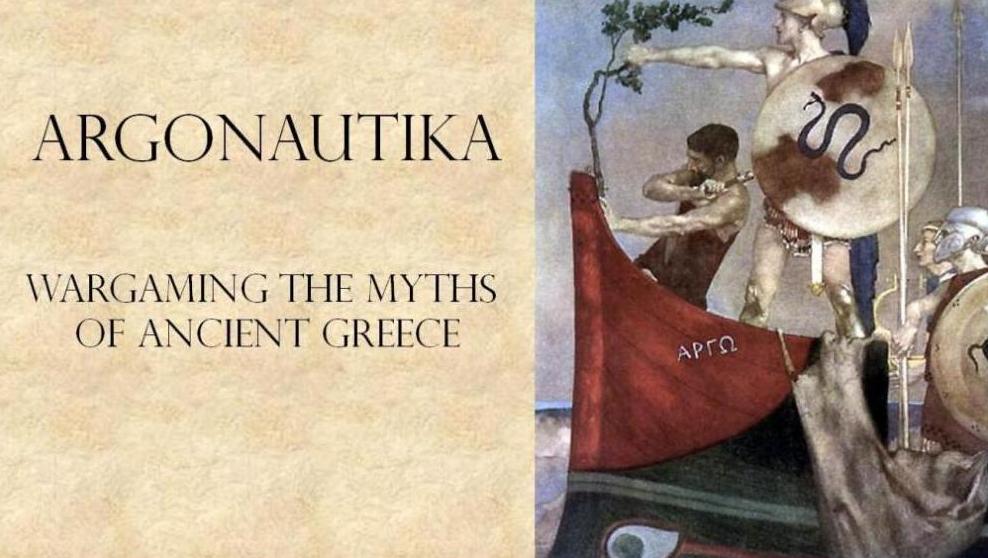 Anyway, much to my surprise I ended up with a small and friendly audience.  This was transformed when I started to meet some of them in real life - Giles (whose wonderful blog got me into the whole blogging thing), Big Red Bat at a Society of Ancients Battle day and Matt at Salute.  Others, like Eric the Shed, have followed.  This changed my attitude to the posts on the blog because I now realised that some people were looking at it regularly. I still thought that my blogs would only be of interest (if at all) to people interested in, say, just Spartans, or just the Dark Ages.  People would, therefore, primarily find them through search engines, not by following them.  I get, on average, about 300 views per post on this site, yet I only have 185 followers and probably only a dozen or so people who comment regularly so I still think that most people who look at the blog are not regular readers.  While it is nice to know people follow the blog, I am not interested in chasing hits or followers (that has unpleasant shades of Twitter and Facebook) which is why I don't post, for example, on The Miniatures Page regularly.  On the rare occasions I do, like my post on the re-branding of the Games Workshop shops, then the views will shoot up (to around 1000 in that instance).  Still, that's not the driving force for my posting or the blogs. 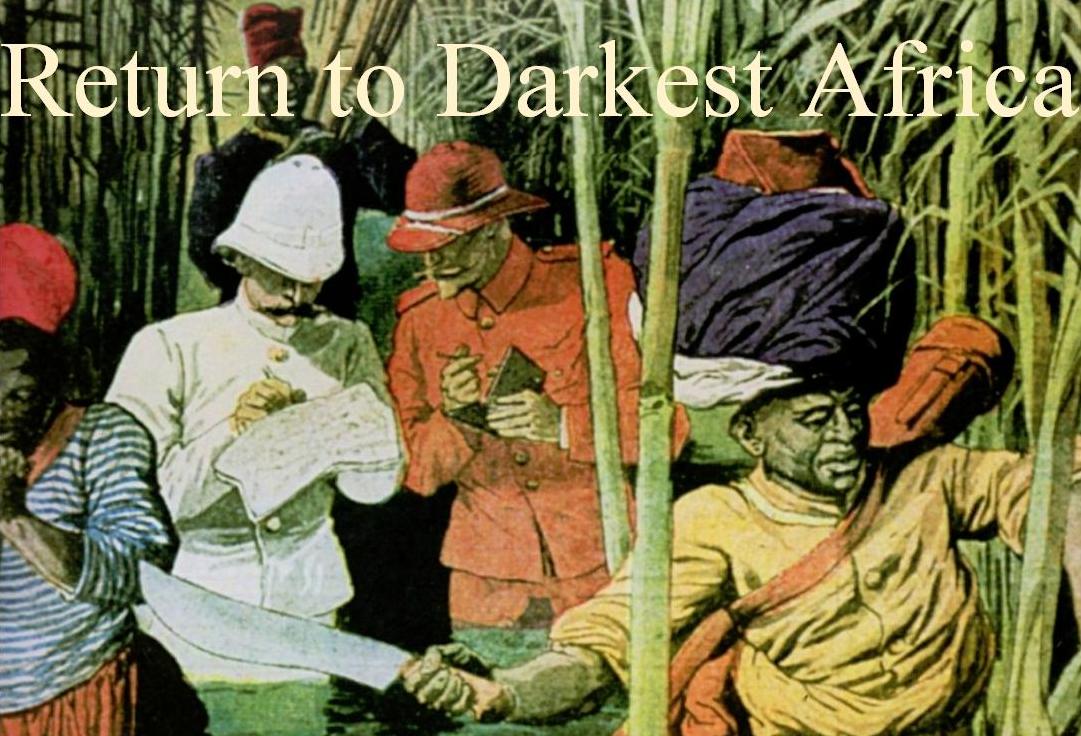 So I was quite happy to spread my content amongst multiple blogs because it never occurred to me that the same people who read my ramblings on Spartans would be interested in Vikings.  Certainly, from my point of view, I really enjoy those blogs which focus on one period (probably because I can't). These first ones I started to read regularly (Giles', Big Red Bat's, Matt's) stuck to one period so I thought that this was what to do.  I hadn't seen, at that point (because I didn't look at many other blogs for the first few years), what I would call general wargames blogs by people who also had an eclectic interest in multiple periods. Since then I have followed many excellent blogs, including a rare few where I knew the person first and their blog came along afterwards, like Alastair. 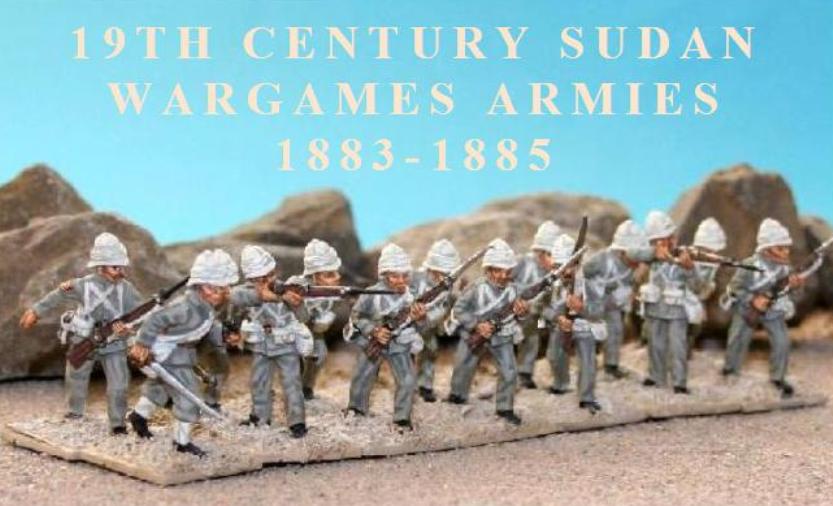 Now, if I was starting wargames blogging now, being more familiar with other peoples blogs, I would, indeed, just have one blog because the blogging has become an enjoyable process in itself over and above being a figure painting project monitor. This is especially true, as at present, when I don't feel like painting. 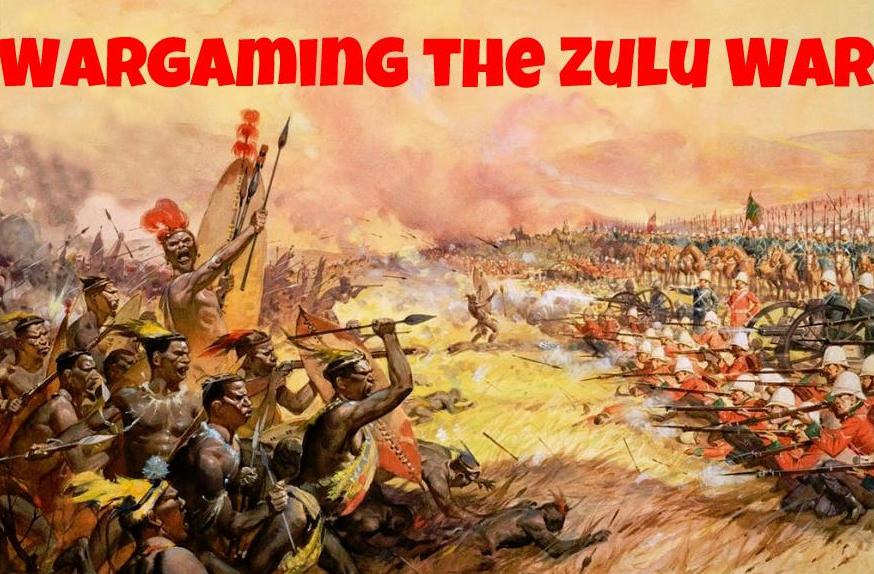 However, I now feel I have gone too far down the multiple blog route to combine them all so I will continue in my usual way. I have a sidebar on the right which illustrates all my other blogs anyway so someone can always click on one of those is they want to look at them.

Posted by legatus hedlius at 2:32 pm