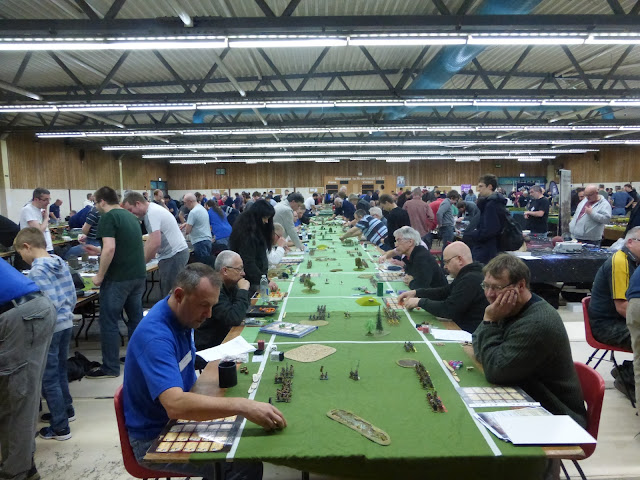 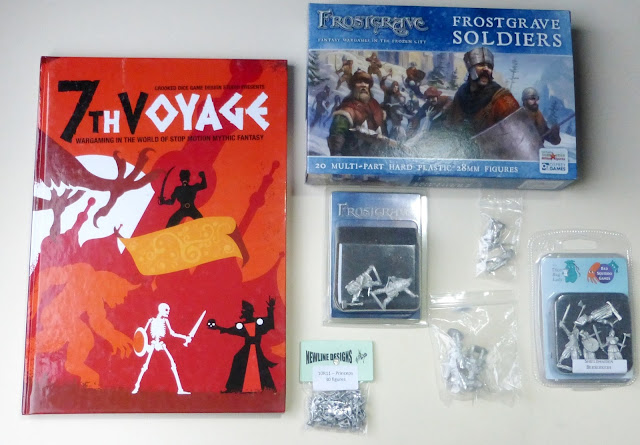 Posted by legatus hedlius at 3:17 pm