More shopping and the penny drops! 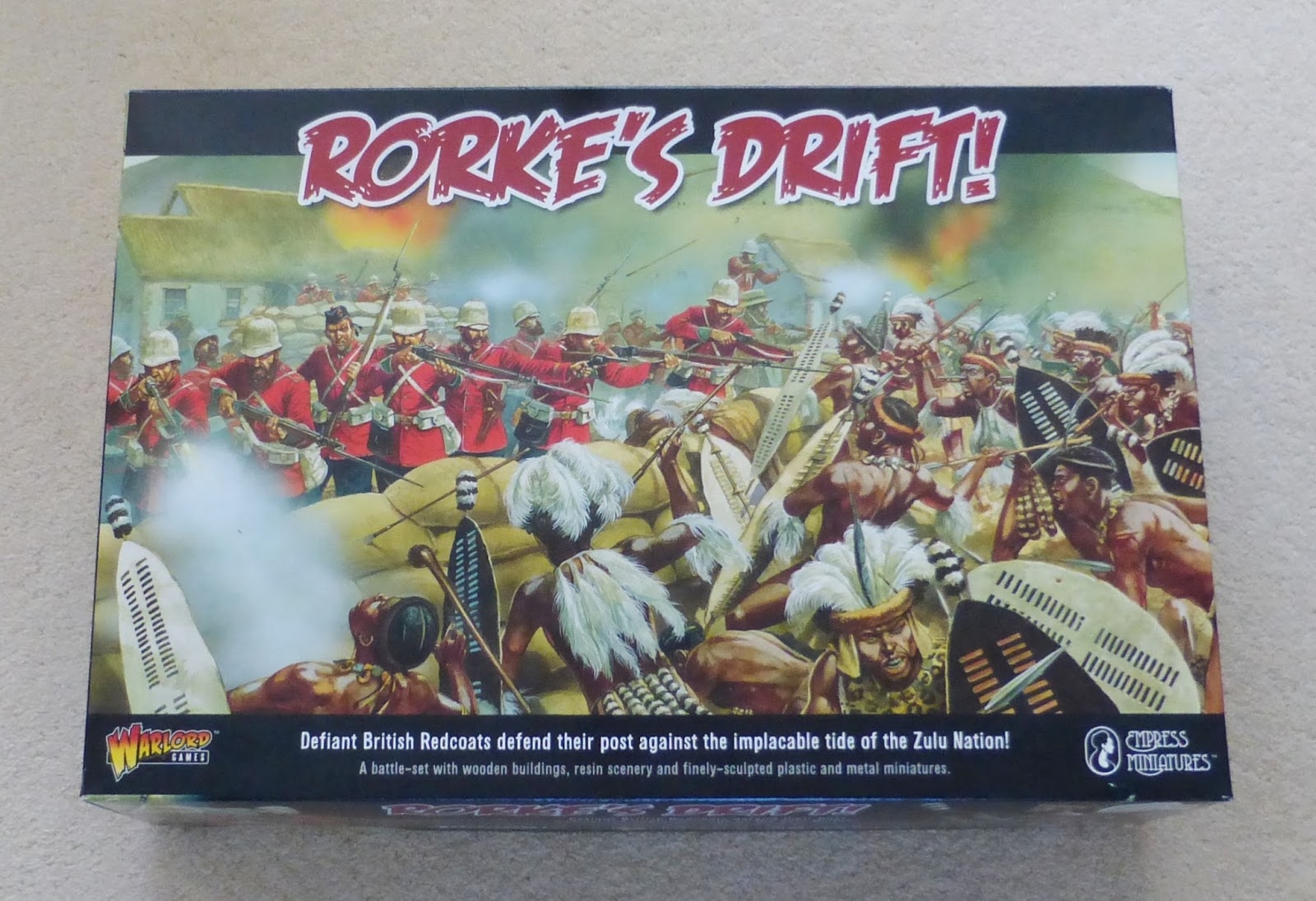 It was all going so well.  My increased productivity on the painting front was making an impact (albeit an infinitesimal one) on the lead pile but in just a few days that all went horribly wrong.  First up, I bought some Great War Miniatures Crimean War British.  I know, I was going to not bother with this but it's down to the novel I'm currently reading.

Next up were two packs of steampunk figures from Brigade Games.  These actually came out a couple of years ago but haven't been easily available over here until now.  Lovely sculpting from Paul Hicks but not in his usual slimmer style so they will go very well with the North Star figures.  There are some Russians which, with the addition of some Copplestone sailors, will make a nice company.  I also got a set of some British characters. I then ordered the Sleeping Dragon, Rising Sun IHMN supplement too, as it contains a company profile for Russians and, indeed, Afghans. 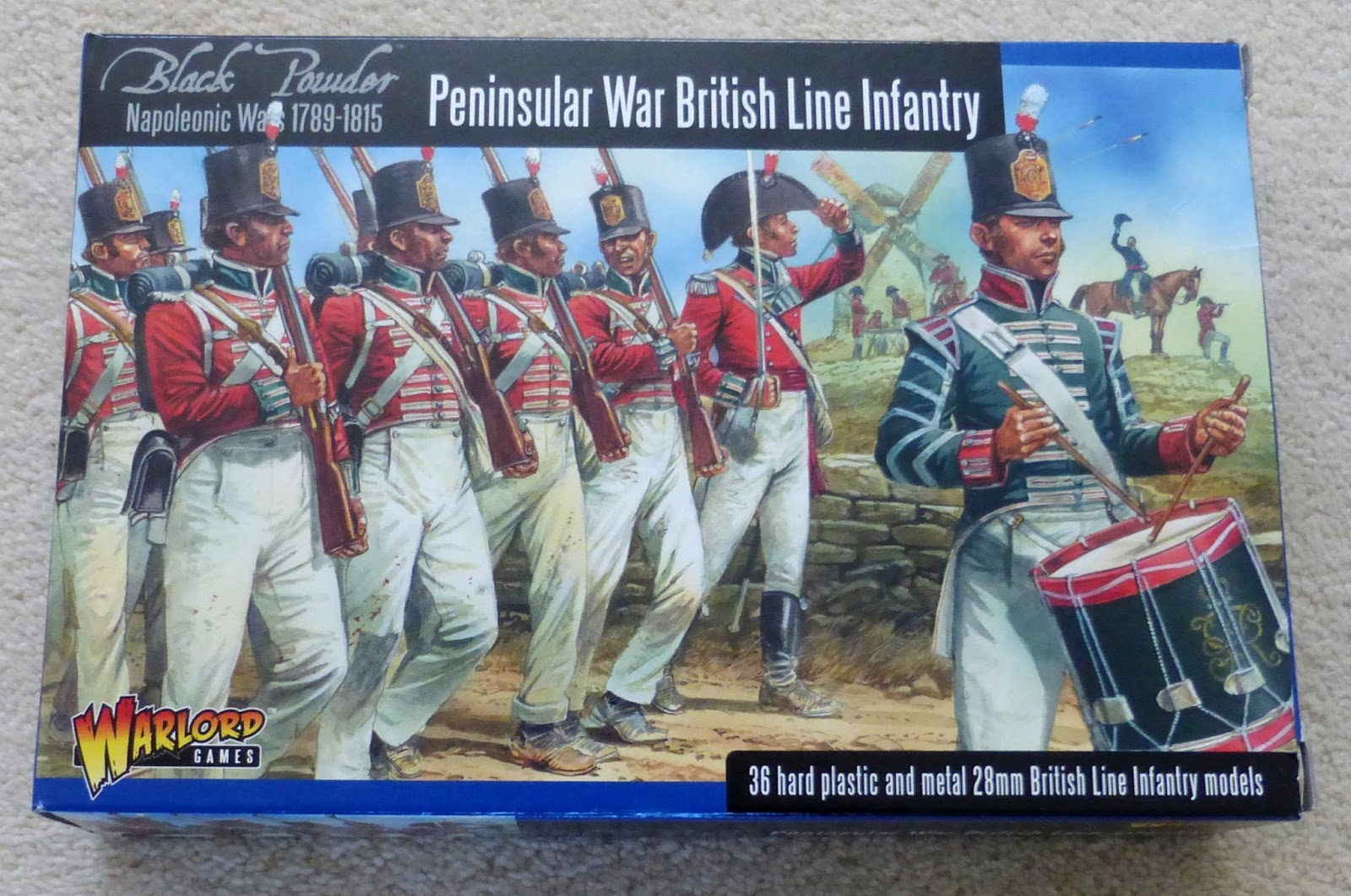 Then a box I have been after for some time; the new Peninsula British from Warlord which have, at last, come into Orc's Nest.  I popped in there after having had a very long lunch in the Tate Gallery's excellent Rex Whistler restaurant yesterday.

Then I spotted on eBay something I had intended to order for some time: the Rorke's Drift set.  This was new with everything sealed or on the sprue and so for £84 instead of £175 was a positive bargain.  It was my first sight of the plastic British and they look rather better than I had imagined.  I will have to make a couple up to see how they compare with the excellent Empress metals.  The buildings will also see service on the Zambezi!

Finally, I found a pack of Foundry Darkest Africa tribal musket men on the floor while rooting around for the prize draw figures I should have posted seven weeks ago before my wife dropped half the contents of the utility room in my study while the builders were in (they are now on their way, winners!  I grovel in mortification at the delay).  I need these for my not at all forgotten Zambezi campaign.  Having run out of washers I actually put a couple on one pence pieces as an experiment and do you know, once painted you can't tell the difference of course.   Stress about washers solved.  Now where on earth can I get enough one pence pieces? 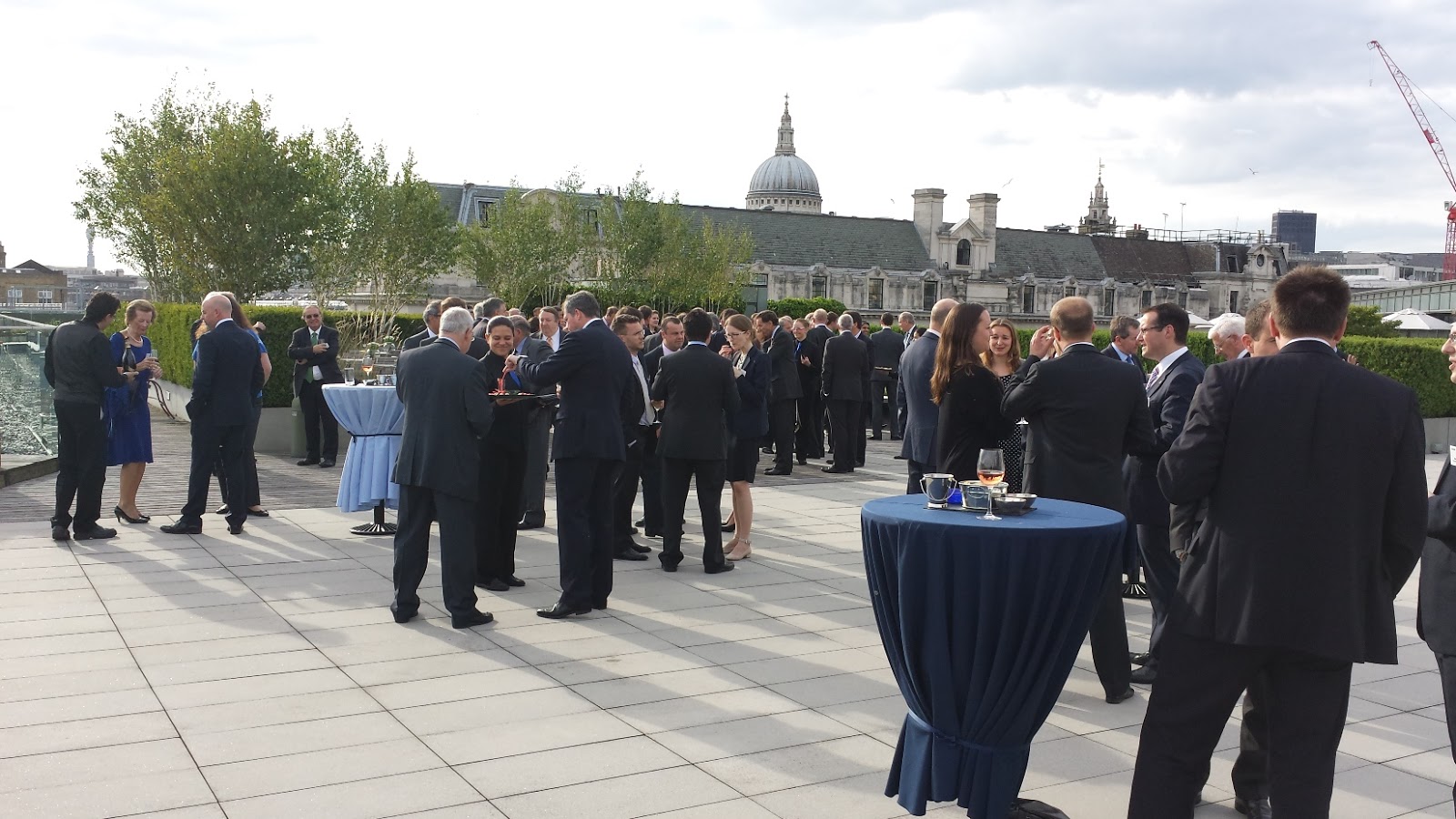 I've not had much time to paint in the evenings as it's that time of the year when all the City law firms have their client parties so I have been spending many evenings on rooftops in the city eating canapes and drinking usually rather good wine. 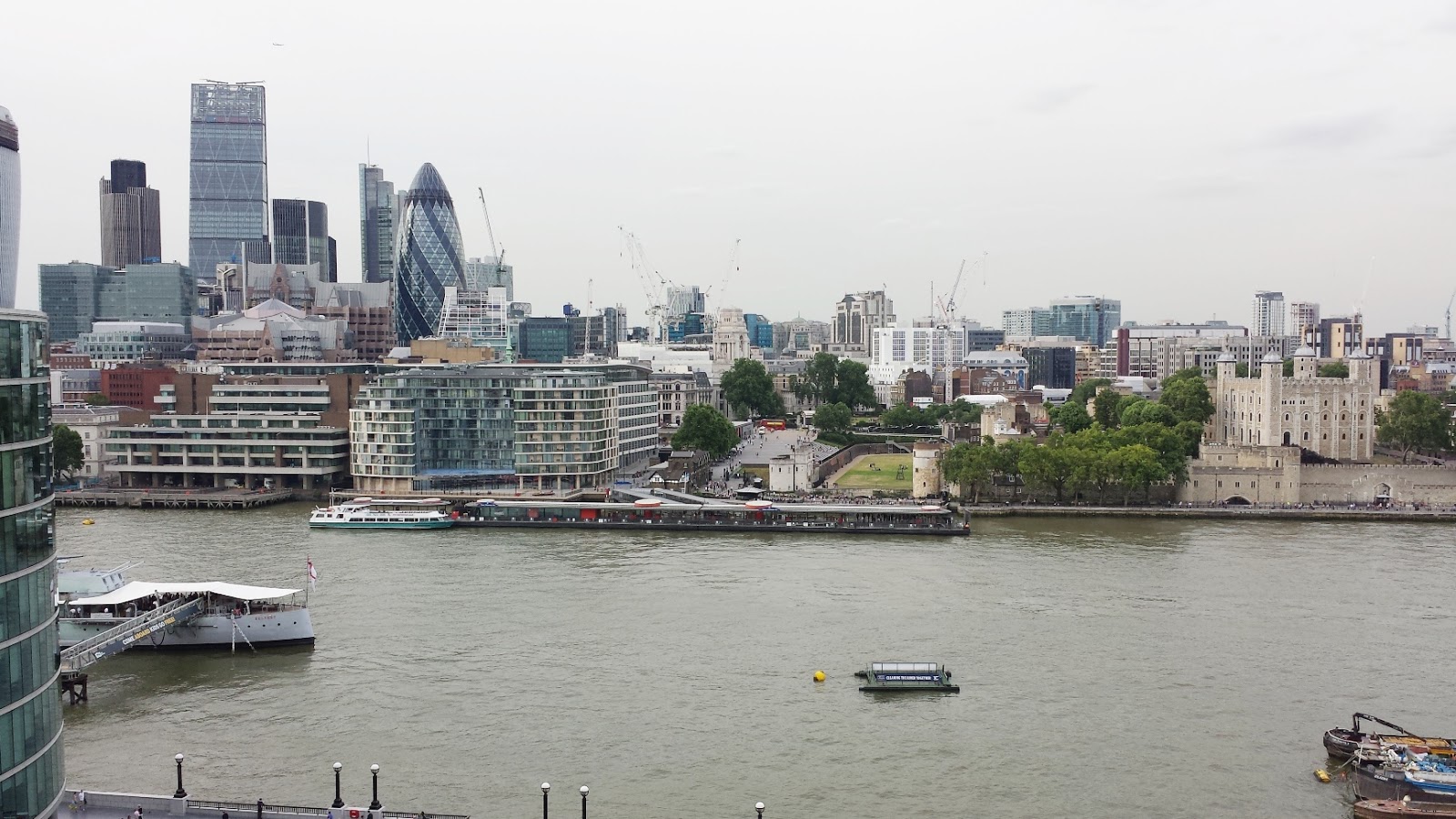 Despite the excellent view of the City from the venue of last night's effort I left early to get some base colour down on my African musket men but not before someone from the government approached me and said they wanted me to go to Peru at the end of the month.  I need to dodge that one!  I actually haven't had an overseas trip for seven months now and I don't miss the international travel a bit, although I've been invited to Istanbul in November to judge an industry award so might do that one.  Only a four hour flight and I can stay in the Pera Palace! 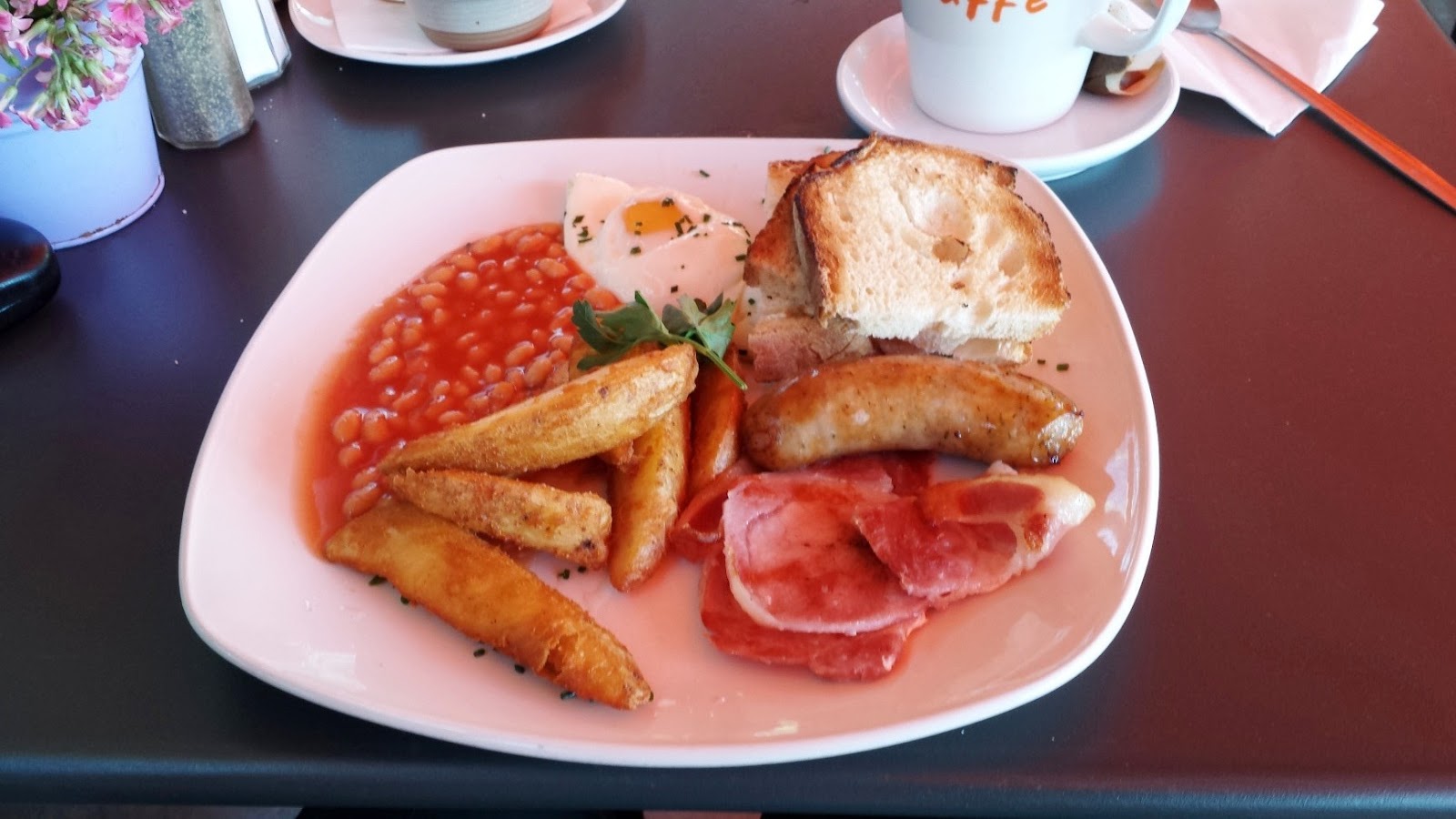 One thing about not having an office any more is that you can have meetings in much more convivial locations.  This week I was interviewed by a magazine who also want me to write some articles for them. 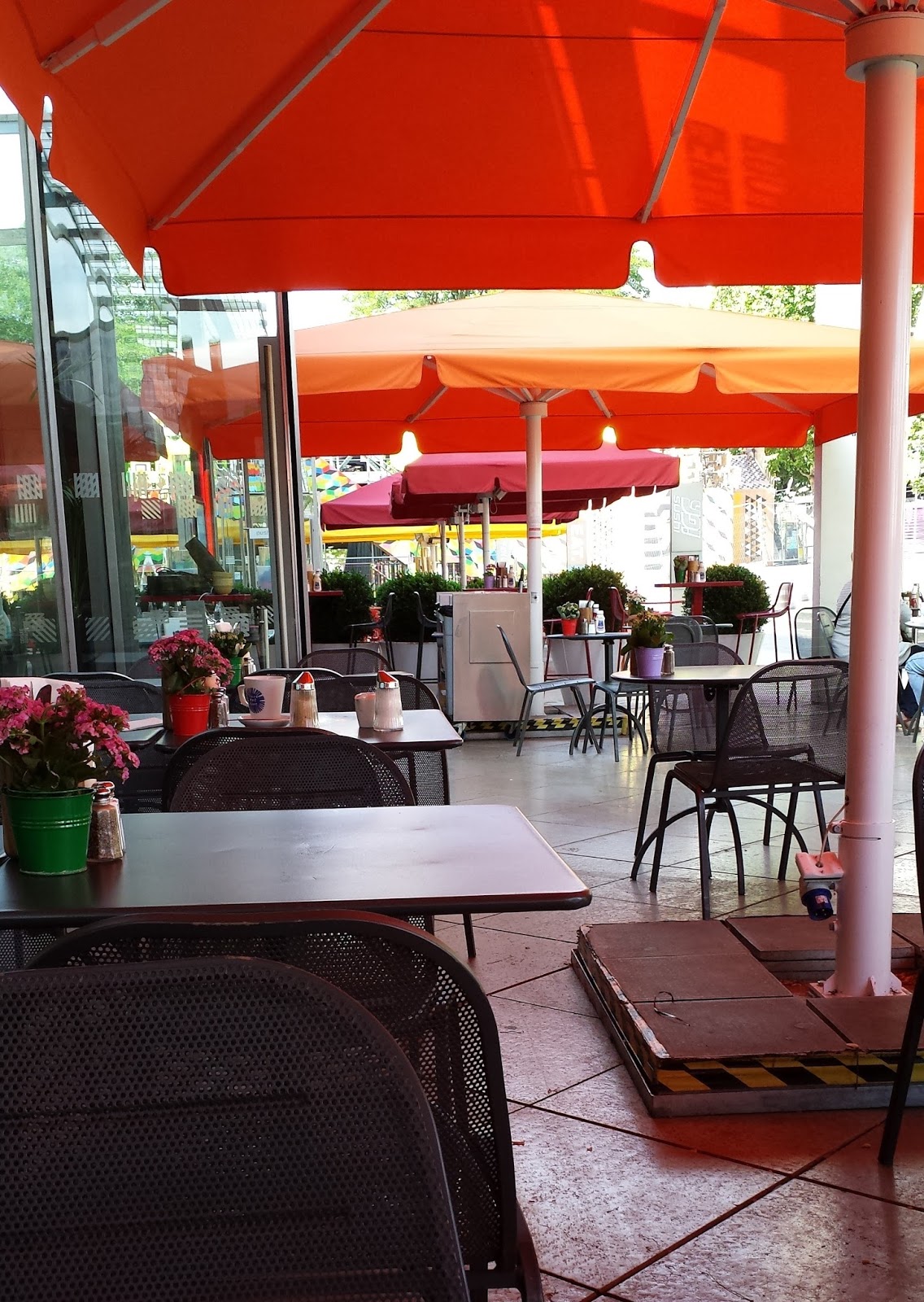 It turned out that a mutually convenient location was the South Bank so we managed to polish off a nice breakfast sitting outside Giraffe whilst watching all the fit young ladies running to work in the City.  I can't remember the last time I had breakfast outside; Poznan last year I think!  Another lunch out tomorrow, near St Pauls.  I think I better get back on my bike!

Posted by legatus hedlius at 6:18 pm