Some lost opportunities and a dancing daughter... 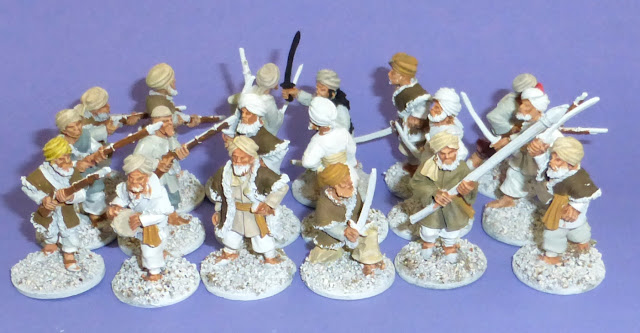 Amidst all the Tour de France frenzy I did actually get an hour's painting on my Afghans done yesterday.  I don't usually paint as many as eighteen figures at a time but they are going slowly but surely.  There is some urgency as I have ordered all the new British and Sikh figures too!  I missed Paint Table Saturday last weekend ,due to stuff we had to do on the extension, so this picture is what I might have posted.  The Old Bat is painting the walls but I get called in to do all the fiddly bits, high bits and edges. 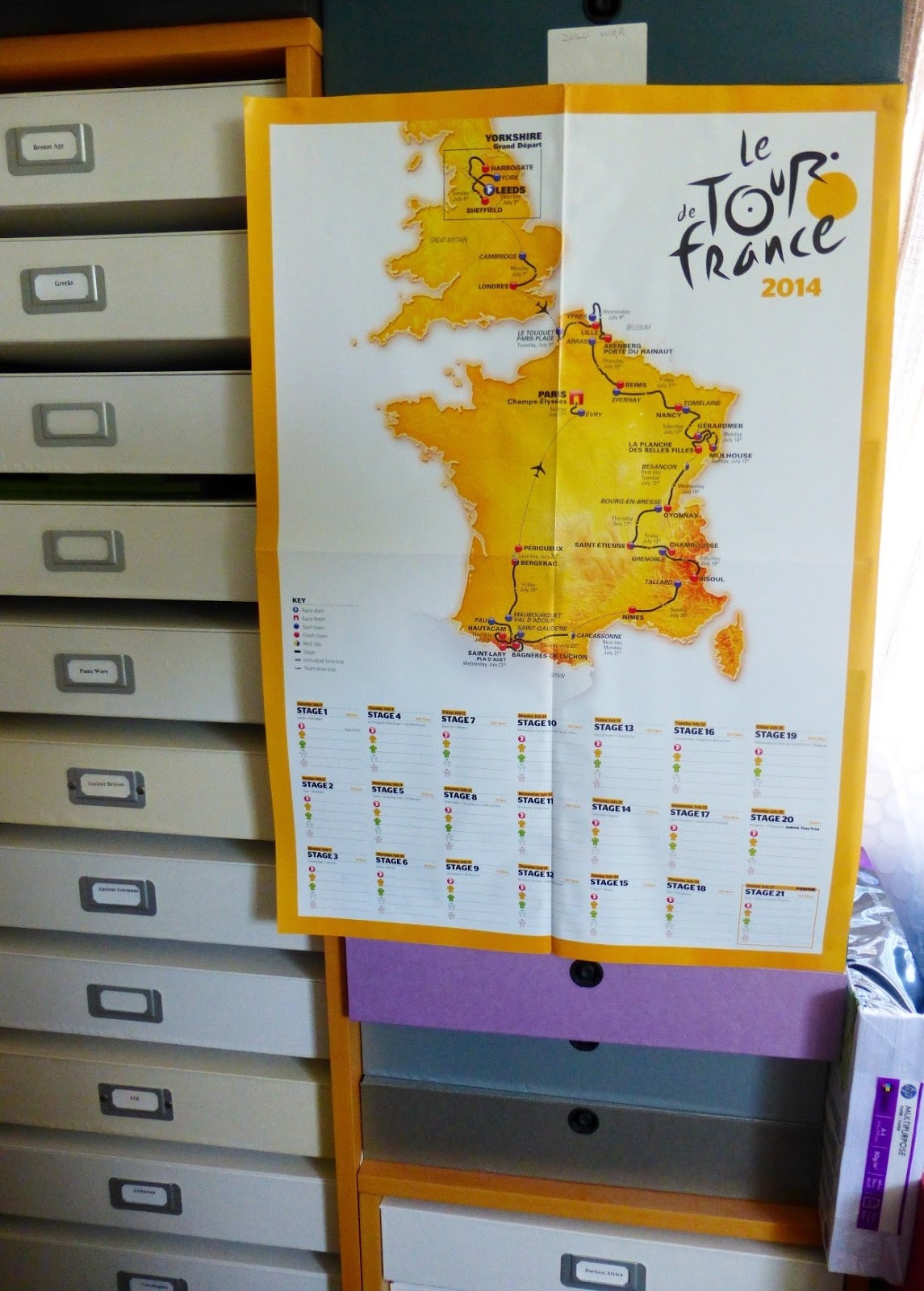 The Tour is messing up sorting out some of my boxes of figures, which I had planned to do, as I have stuck my stage map over some of them.  So I can't get at the right box to put my newly painted Darkest Africa figures away.  At least I am not sad enough to have filled in all the results.  When I was younger I was a great wall-chart sort of fellow, so anything which had bits you could fill in yourself was always a must for me! 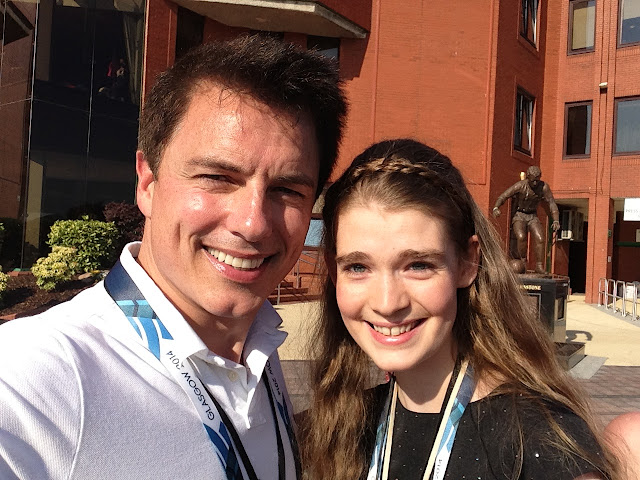 I had to finish painting early yesterday evening as my daughter Charlotte was dancing at the opening of the Commonwealth Games in Glasgow.  Charlotte was very excited to meet John Barrowman, as she is a big Dr Who fan! 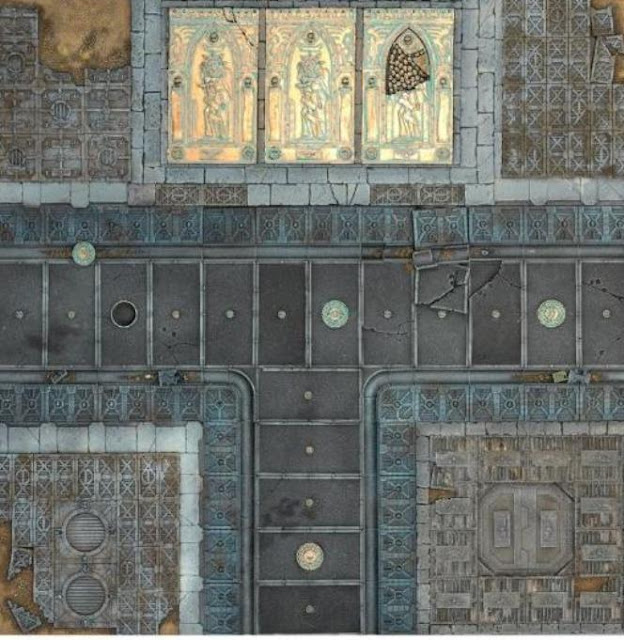 A couple of lost opportunities on the wargames front this week.  Games Workshop have launched some 40K scenery tile equivalents of their Warhammer battleboards.  For someone like me, who has no craft or DIY skills (or tools!)  whatsoever, I was really excited about wargames scenery in a box which you just clipped together but the reality was that GW blew it by including lots of skull pits and other nonsense.  They could have produced something with real crossover appeal for historical wargamers (or even Lord of the Rings players) but didn't.  The promised extra terrain boards for things like rivers never appeared, either. 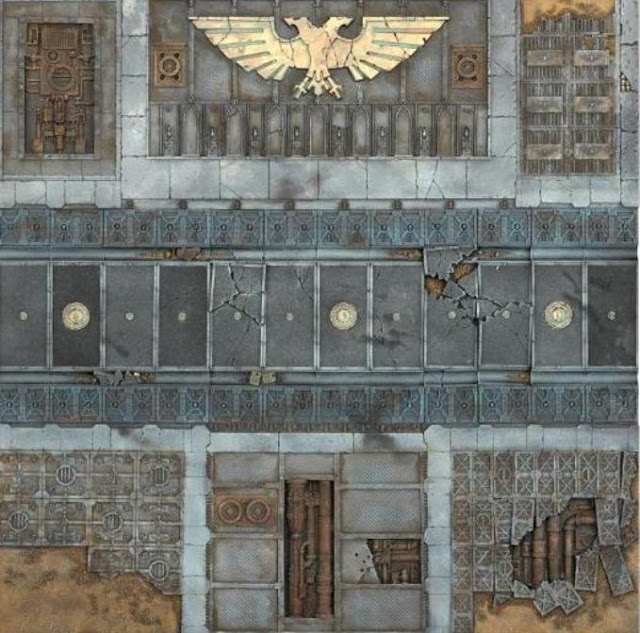 This time they have produced an urban board for 40K but this has been bodged too.  Firstly, there are only two individual tile designs in the set of six (unlike six individual ones in the earlier set) but even worse each has a very distinctive element (a Warhammer logo and some sort of fallen stained glass window/church floor thing) which means that both will make it obvious that there are only two boards repeated.  Why not make something more anonymous looking that could be used for other games too (I know, I know, there are no other games).  I have quite a lot of 40K stuff which I might have considered painting up and using on a ready made landscape like this, but not when it looks so silly.  It's like producing a generic urban street board for WW2 and placing a huge swastika and eagle on the surface.  It doesn't add anything to the product but it does diminish it. 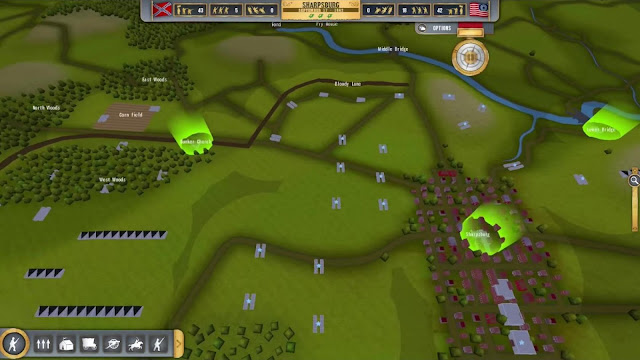 The next disappointing product was Osprey's new Battle Plan American Civil War computer game.  Osprey is all about excellent visuals but this looks like something produced 20 years ago.  I first played Shogun: Total War at a friend's house fifteen years ago and liked it because it looked like a wargame with lots of little figures running about (alright, they don't really run about in an actual wargame, unless you have had too much absinthe) .  This is a step back from that and even though I can see that producing moving figures would be expensive  (this looks like a very low budget production) but the blocks representing troops aren't even 3D and the maps are very dull.  Can't see them shifting many of these.  If you can't do it properly don't do it at all!

Posted by legatus hedlius at 1:36 pm