Mr Therm: the supreme being... 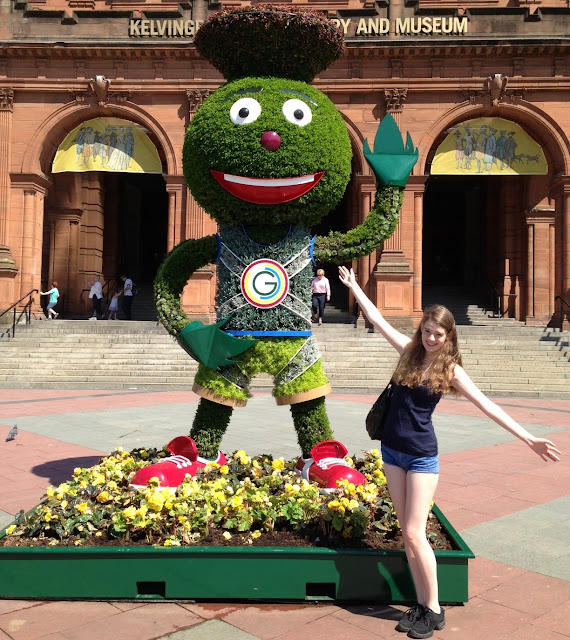 All the hilarious nonsense over on TMP (I just keep going back there - it's like my long ago ex-girlfriend C who I couldn't give up even after she poured a kettle of boiling water on my leg) has had me pondering on the nature of God, given much of the friction there is driven by religion, if only obliquely.  Well, not really on the nature of God ( I had a recent discussion on this subject with a particle physicist which was way above my intellectual level - I wish my daughter had been there as a technical advisor) but the appearance of God.   And it was this picture of my daughter that brought back my strange memories of what I thought God looked like when I was small.  I didn't think of him in the Michelangelo sense of a wise looking man with a beard (Gandalf. Discuss) because I had already got another image into my head at about the age of five.


Charlotte,  I have to say, seems to have forgotten which Scottish city she lives in and seems to be spending all of her time in Glasgow.  Yesterday, it was some BBC at the Quay dance event where she was doing Irish dancing.  Anyway, she had her picture taken with this topiary version of Clyde, the Commonwealth Games mascot, outside the splendid Kelvington Art Gallery and Museum.  I've always wanted to go there, not just because of its superb collection of armour but also because it is the home, apropos of this post, of one of my favourite pictures when I was small, Dali's Christ of St John of the Cross. 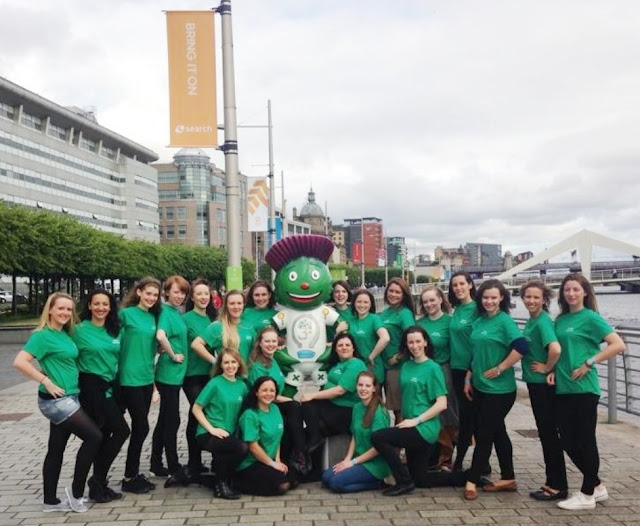 "What do you think of Clyde," she asked in her email.  "Topiary Clyde or real Clyde?" I replied, as she had sent a picture of her dance troupe with the, er, real Clyde.  "Topiary Clyde," she answered.  Now when the children were very young they had a computer game called Putt-Putt saves the Zoo, which was really rather sweet.   The opening song of this game was called The Topiary Creatures and featured, well, singing topiary creatures outside the zoo.  The only problem with this song was that I found it one of the catchiest songs I had ever heard.  It insinuated itself into my head worse than something by the Vengaboys (I said Vengaboys).  Someone only has to mention the word "topiary" to me and off I go:

"We are the topiary creatures,
we're very pleased to meet ya,
Senors and senoritas too..." 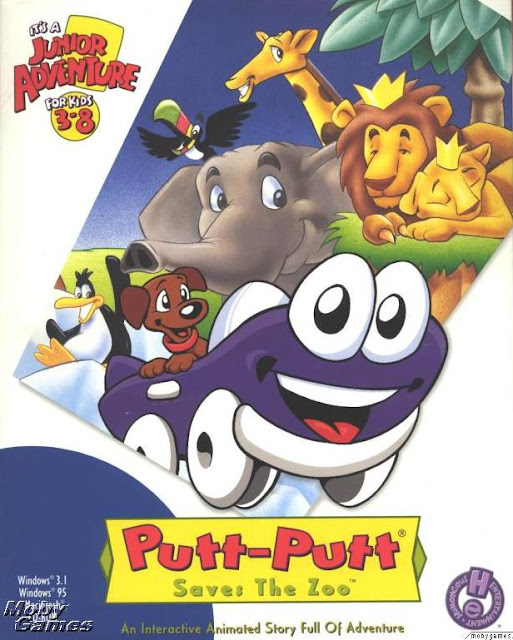 This is not always appropriate, however, if you do this when, for example, waiting to see the Lord Mayor in the Mansion House, as I did.  We have a splendid Lord Mayor of London this year, who lives not far from me in Esher.  Her very amusing husband attended my school and we had a discussion a few years ago in a very splendid restaurant in Taipei about how only the second woman Lord Mayor was not going to be called the Lady Mayoress (the term used for the Lord Mayor's wife) but would be just the Lord Mayor.  He wouldn't, he assured me, be the Lady Mayoress, though (no gender confusion in the Mansion House, at least).

"Why is he standing like Mr Therm?" I asked Charlotte.  "Who on earth," she asked, inevitably, "is Mr Therm?"  "When I was small I thought that Mr Therm was God.  Or, rather, that God looked like Mr Therm." 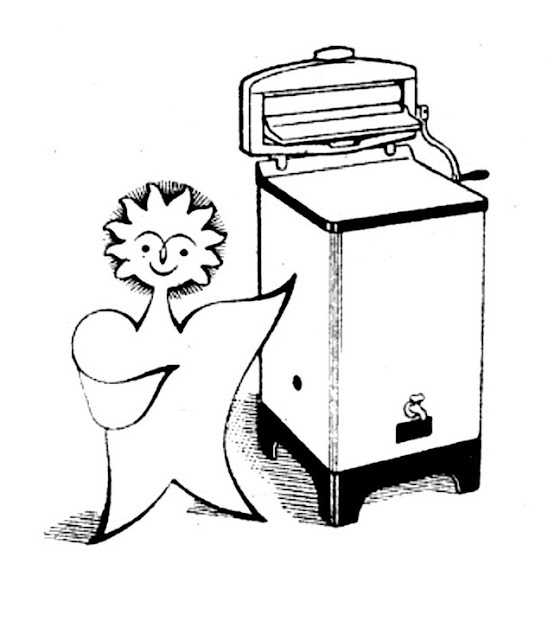 Designed by illustrator Eric Fraser in 1932, Mr Therm, in the form of a light up sign, adorned our local gas board showroom in Staines when I was small.  This was, coincidentally, almost opposite where Games Workshop is now.  Gazing up at him, as an impressionable five year old, as he floated above the ground, with his strange, flame-like limbs and apparent halo could only mean one thing; this was what God really looked like.  If you were God and could look like anyone you wanted to why would you want to look like an old man, reasoned the small Legatus.  No you would look like a benevolent (admittedly not a word I would have used at the time) spirit.  A holy spirit.  So, actually, this creature (I didn't know he had a name at the time) was actually a representation of the Holy Spirit. All my suspicions would have been confirmed if I had seen this picture at the time.  The Holy Spirit helps out Mary with Baby Jesus who is already displaying the water repelling anti-gravity talent that would later enable him to walk across the surface of the Sea of Galilee. 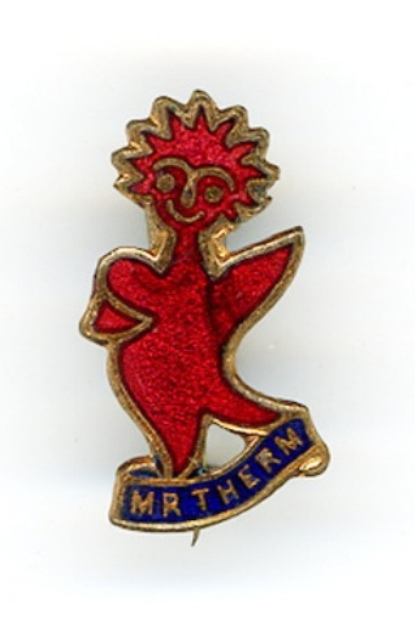 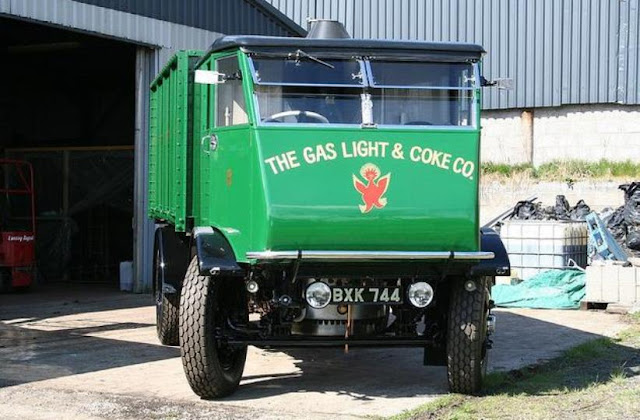 Reading this back, this does seem to be a strange post, even for me, but I have had a long and stressful day with a four hour conference call with a bunch of Colombian ladies who I had some difficulty following when they all spoke at once.  Next time I will go back to wargaming and write, belatedly, about my excellent visit to Eric the Shed's this week.  Yes, readers, I actually participated in another wargame!  Oddly, as it was a Very British Civil War one you could conceivably have a truck decorated with Mr Therm involved.  But which side would God be on?
Posted by legatus hedlius at 11:12 pm