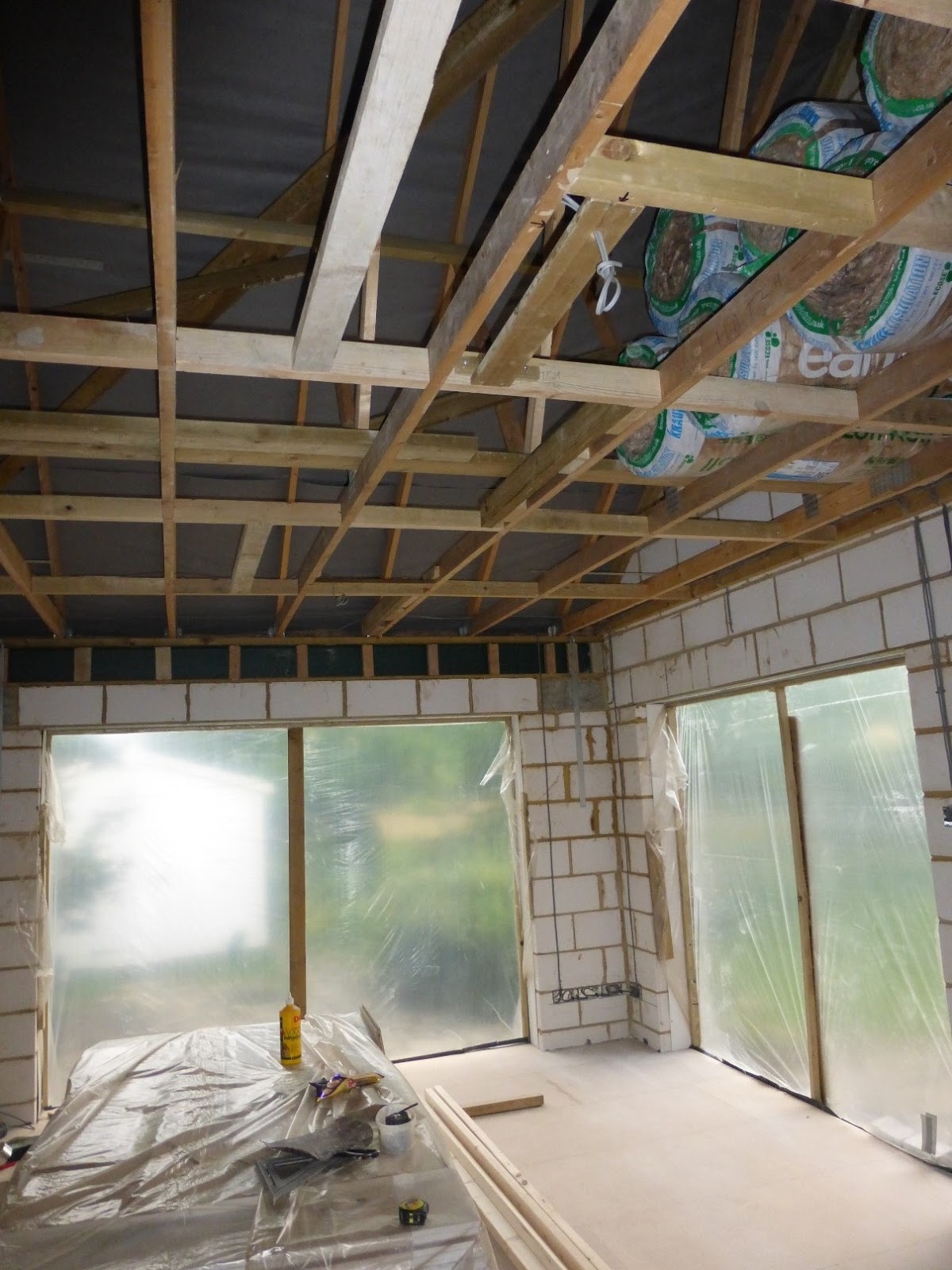 Sadly, not a wargames room to be...

If the first quarter of the year went quickly then the last three months has gone past in a a complete rush.  The last two months have been defined by the construction of our mini-extension.  The problem is is that the house is filling up with rubbish that the Old Bat keeps getting (and I pay for) for the extension.  The living room now looks like a junk shop.  We've got a bath, wash basins, ghastly light fittings, taps, a ghastly mirror and 12 square meters of tiles in the living room at present.  We have to go and collect a ghastly table on Thursday. 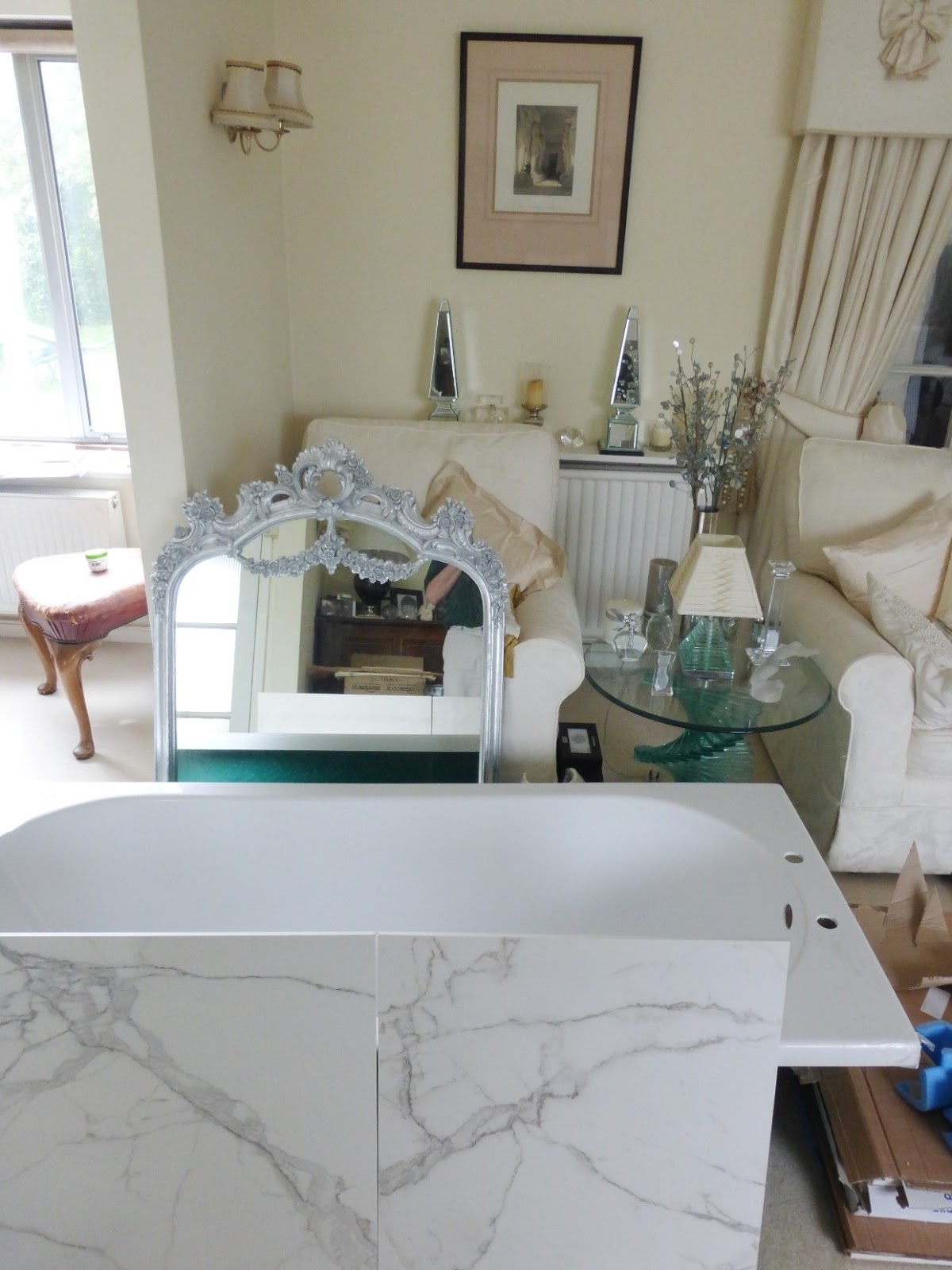 
The idea behind the extension being that it provides Guy with a decent sized bedroom and also, by setting him up on a TV with his X-Box (es) and Playstation I can actually watch something on TV rather than having to wait for him to finish playing Call of Duty or, as last night, have to type this on the laptop, as he is playing another game on my desktop.  However, the Old Bat now sees the extension as an alternative living room for her (that way we don't have to talk to each other) which Guy is not too impressed with.  Fortunately, he has three weeks of courses ahead which means I can watch the Tour de France in the evening.

I always go to watch it when it's on in Britain and have seen it in France a couple of times too.  In fact my very first memory, from when I was two and a half, was seeing the peloton whizzing to the finish in St Malo in 1962.  I am busy trying to stock up on appropriate regional wines to drink while I watch it.  Two stages going through the Champagne region this year -Rheims and Épernay!  Also Alsace, Brouilly, Nimes, Carcassone, Bergerac... It's a beery start though in Yorkshire, London and Belgium! 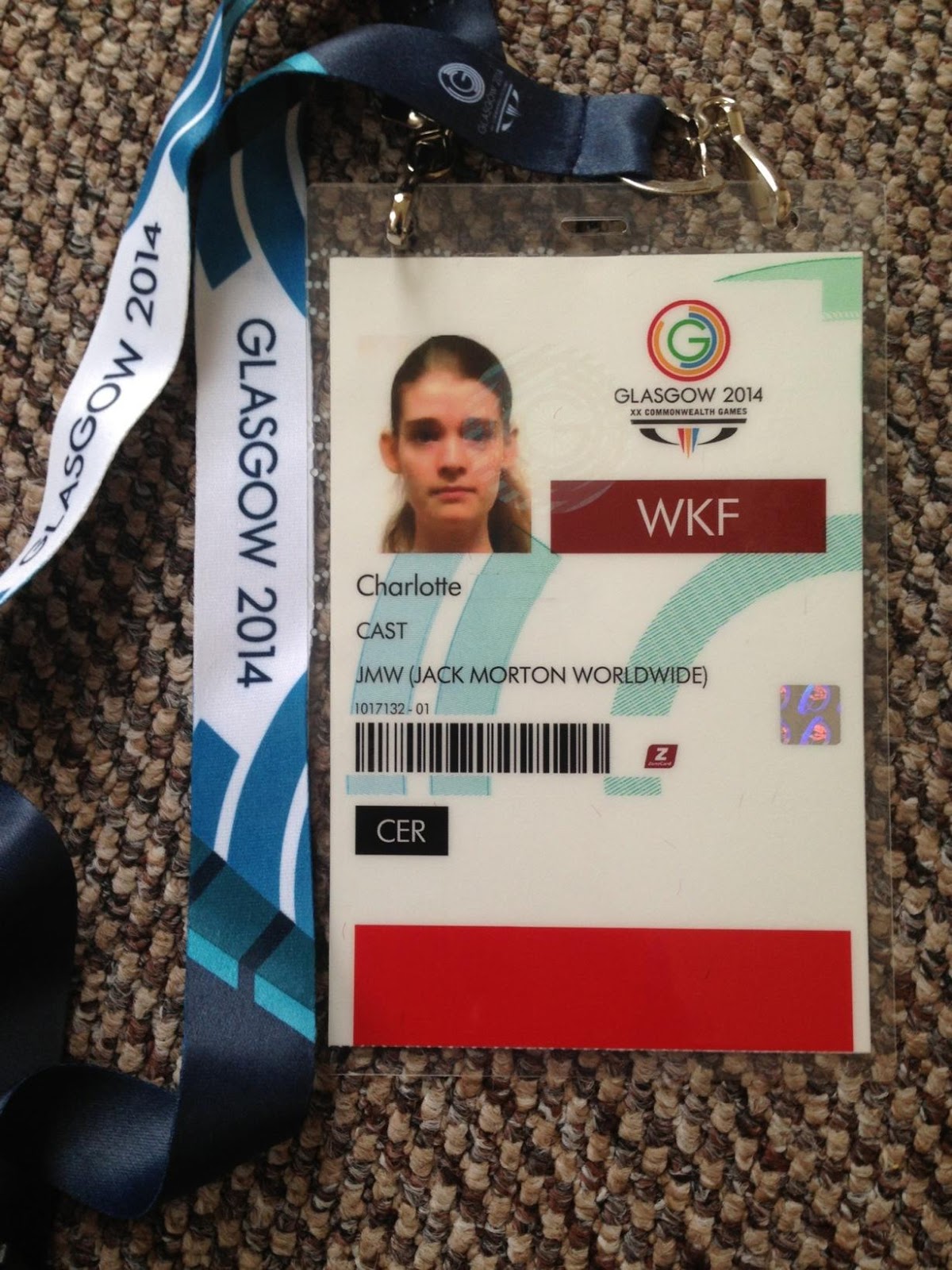 Charlotte should have been home from Edinburgh for the summer but after a couple of weeks here she has gone back to Scotland for her rehearsals for the Commonwealth Games Opening Ceremony, where she is dancing.  She has moved into her flat for next year and is looking forward to another year of dancing, er, physics. 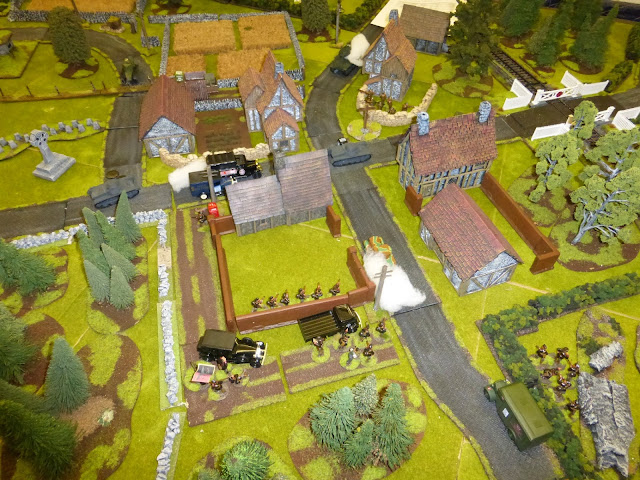 Happiness is a warm shed

On to wargaming matters and, thanks to Eric the Shed I had another wargame; of a very British Civil War using the Bolt Action rules.  Two games in six month!  It's amazing!  I liked Bolt Action, despite having heard a few negatives about them (especially as regards everyone getting pinned down) and am keen to get back to some WW2 figures.  I am thinking of resurrecting my Norway 1940 project as Gorgon Miniatures are still releasing appropriate figures.

Painting-wise I have excelled myself and yesterday, the last day of June, I finished my 82nd figure for 2014; thereby equalling my total for the whole of 2013!  Forty-five of these figures were painted in the last three months, compared with sixteen over the same period in 2013.  My main achievement was painting 26 Mexicans for my first unit for the Alamo; a project that is far from abandoned and, indeed, I did a little bit on the next unit over the weekend.  So, my painting for the second quarter was: Mexicans - 26, Afghans - 10, Pirates - 3, In Her Majesty's name - 3, Ancient Egyptians - 2, and Latin American Wars British Legion - 1.

I was planning to paint more Mexicans, Confederation of the Rhine, Mirkwood Rangers and British Legion, but this didn't really happen.  Of course, when I wrote my previous quarterly round-up it was pre-Salute and I bought there or shortly afterwards, Afghans, Lucid Eye Neatherthals and Mutton Chop WW1 British.  All of these are under way and I hope to finish them in the next couple of months.  This was all despite me maintaining last time that as I had bought 270 figures in the first three months of the year I wouldn't be buying any more for a while.  So, another 230 figures later and I am up to 500 for the year.  I really, really need to get rid of some! 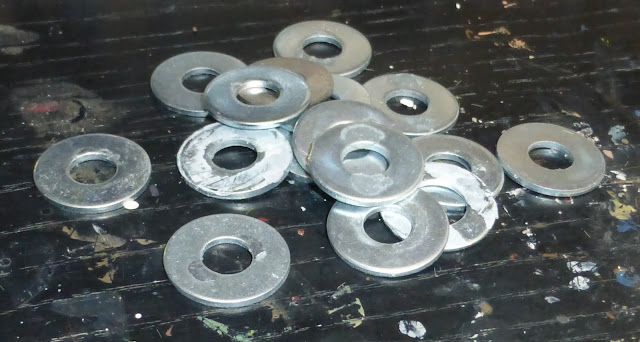 I read yesterday that the first of the Artizan 2nd Afghan War British figures will be released in the next week or so but I am in the surprising position of having painted 10 out of the initial release of 28 figures with another ten more than half completed.  Having been stressing about the fact that I have run out of washers for my figure bases I found this little lot in a box of unpainted WW1 troops yesterday.

This meant that this evening I could base the last of my Afghans and my second batch of Mutton Chop WW1 British.  I based a geisha as well but she got a 20mm washer as she's a girl.  I also undercoated them, having bought another can of Citadel white spray paint, as I had run out. 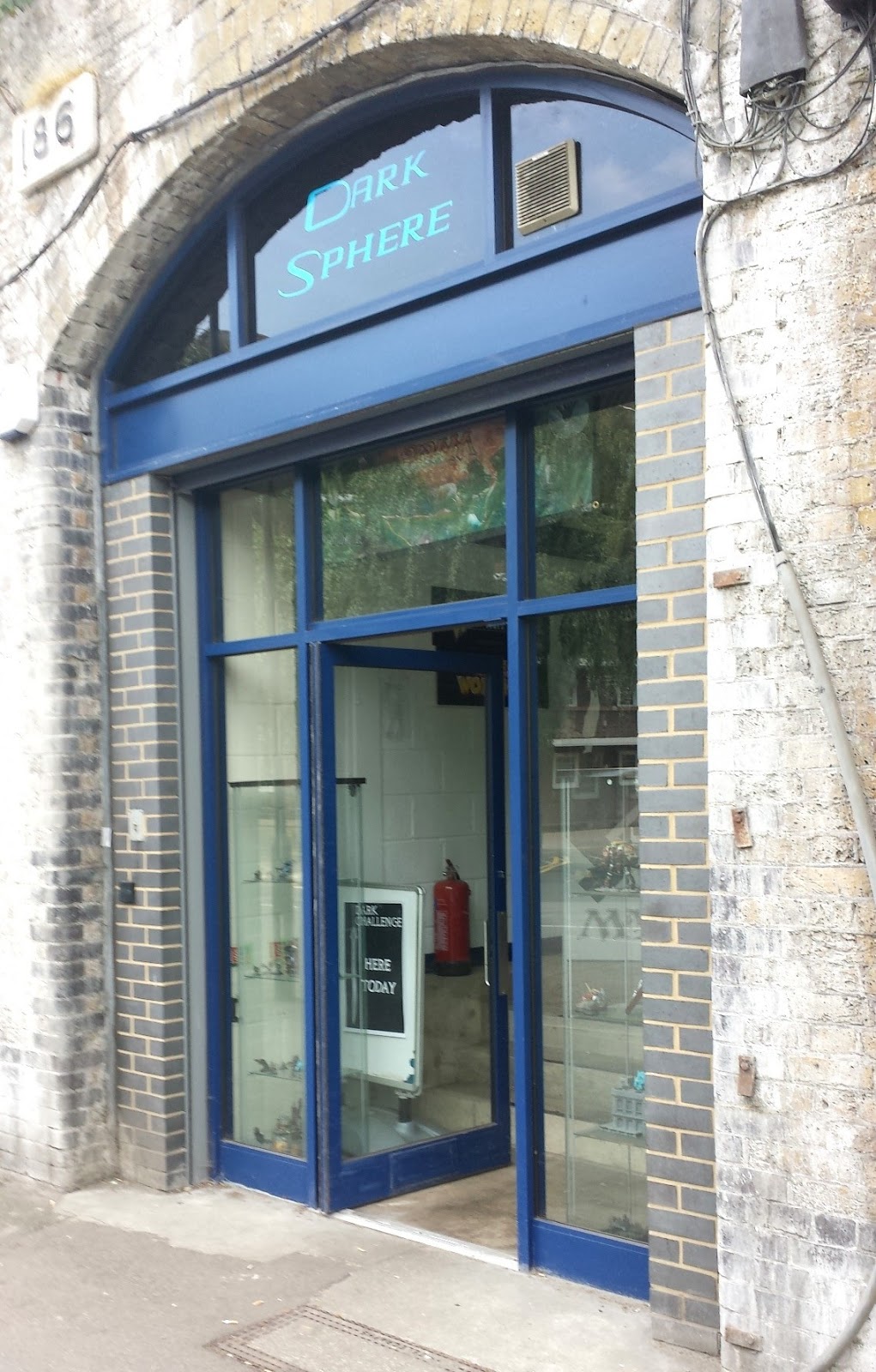 The only times I have been near a Games Workshop recently, to get a new can, they have been shut (closed on Monday and Tuesday in Kingston) but I wandered up to the new premises of Dark Sphere from Waterloo station last week and got it there instead.  This is a lot bigger than their old shop near County Hall and is built under the arches of the main railway into Waterloo. 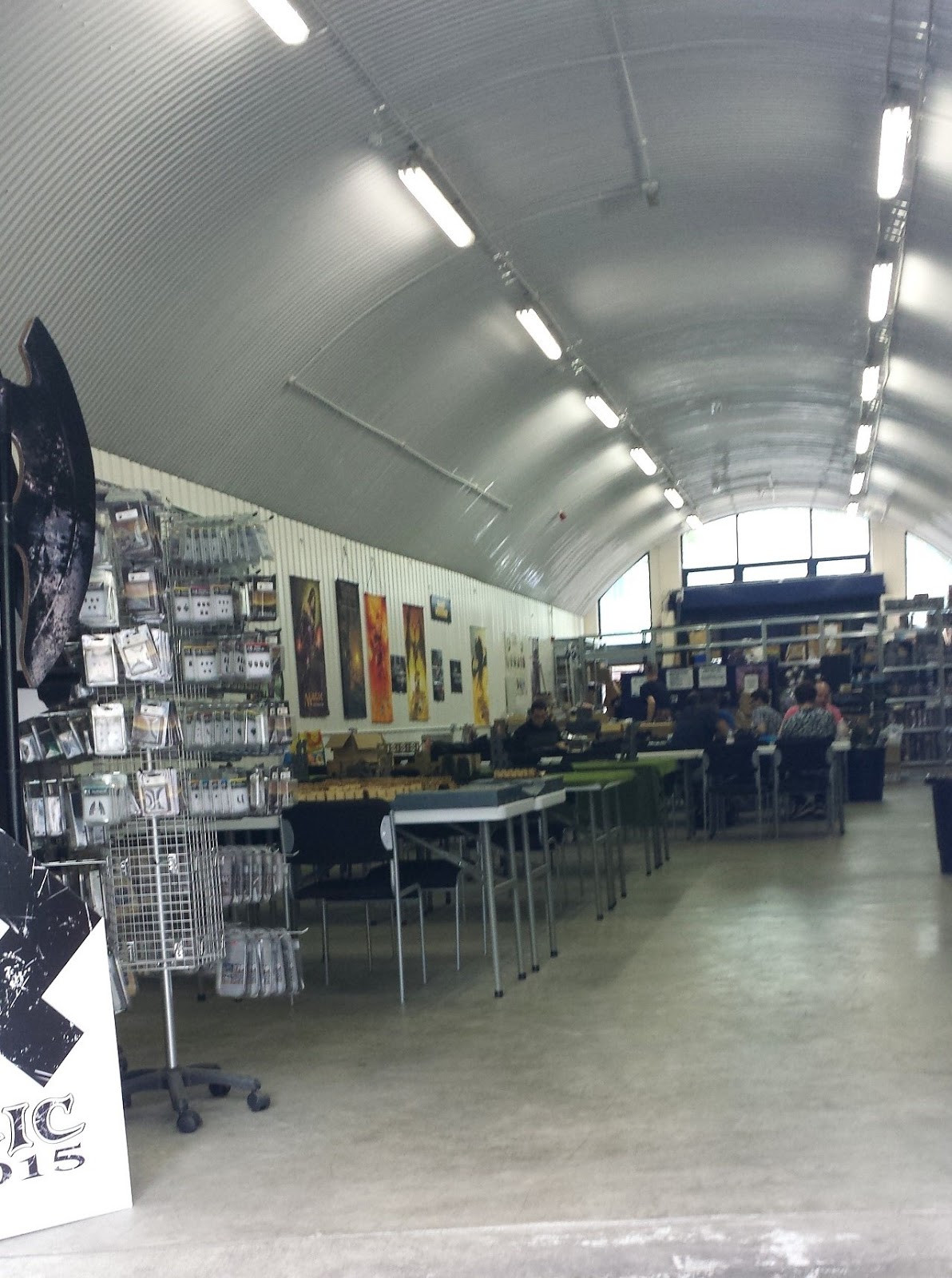 They are still unpacking stock when I visited, which is largely GW, Flames of War, Bolt Action and a few smaller SF games.  They don't seem to be stocking the VictriX and Perry plastic historicals any more.  I nearly succumbed to Dust Tactics but didn't, largely because I think I prefer the new desert range that is currently the subject of a Kickstarter.  I also like some of the Indiana Jones-style scenery.  I actually signed up to the Kickstarter but then cancelled as I still have three more of these which haven't been delivered yet: West Wind's 15mm ancients, Mars Attacks and Gods of Olympus.  More than enough to be going on with!  Anyway, I have had to find over £800 for a loo for the extension this week!  Saying I couldn't pay for it and then turning up back at home with boxes of silly walking tanks would not have been a good tactic, therefore.  I would have been dust! 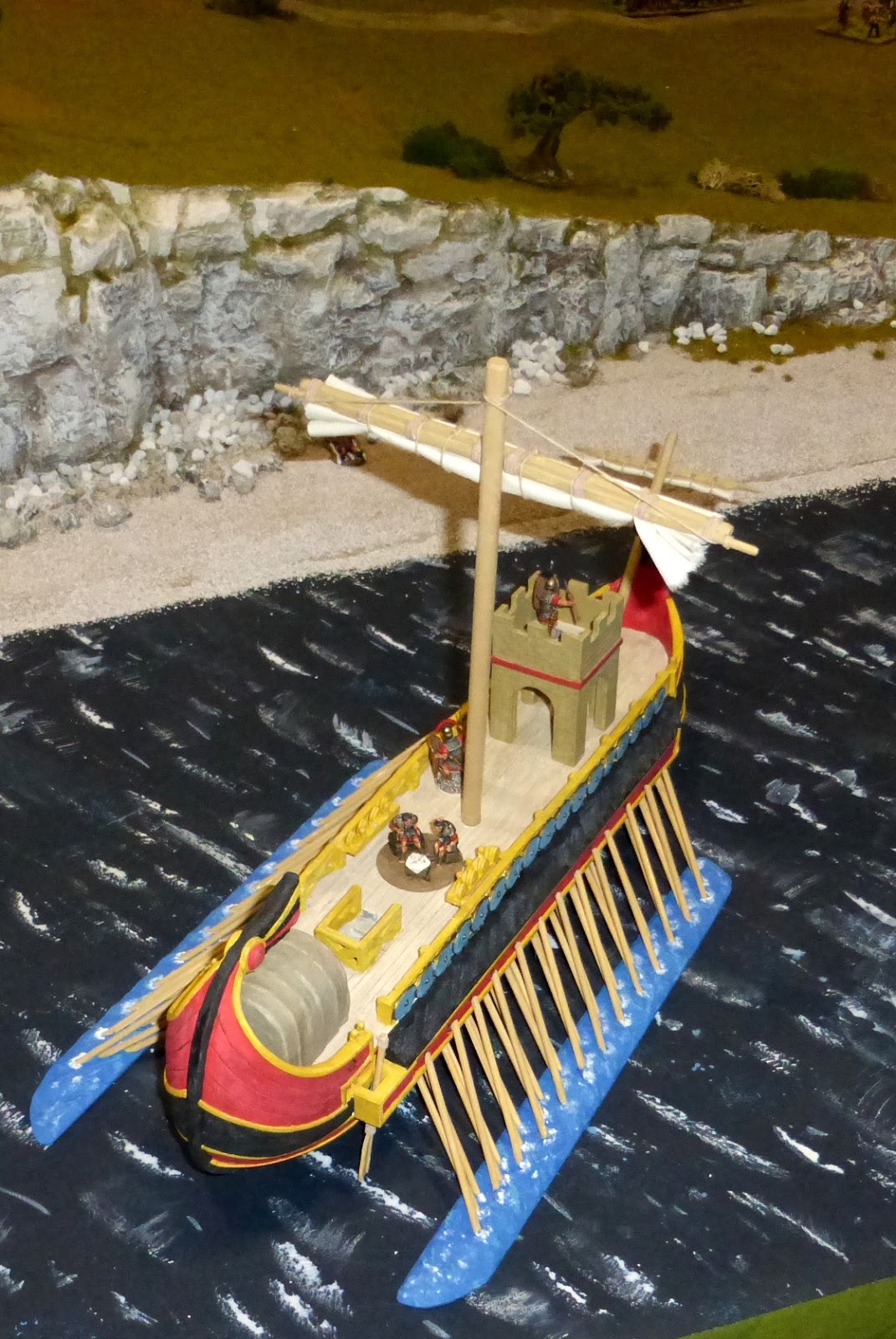 The Sophia approaches the coast of Britain

Of course, my earlier mention of Salute brings me to my biggest painting achievement of the quarter - the mighty Grand Manner Roman Galley which made an appearance at Big Red Bat's stunning Roman invasion of Britain game.  I literally finished it at midnight before the day of the show.  At some point I need to rig it and paint a crew for it. 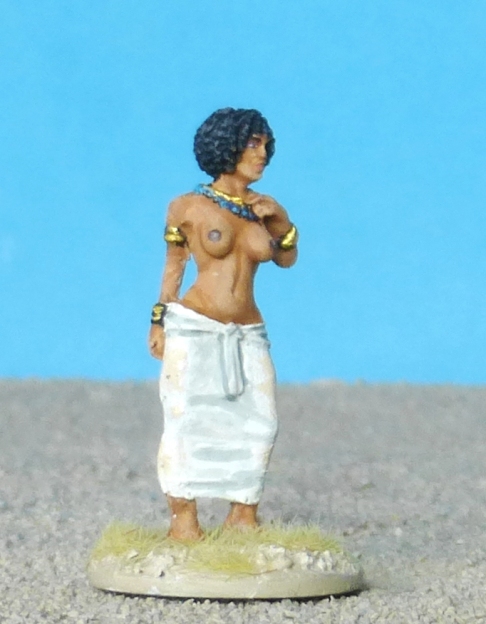 Looking forward I want to finish my Afghans and get some of the odd figures I have started done, such as the ladies I featured on Paint Table Saturday a couple of weeks ago.  In fact the final figure for June I completed yesterday was a Dark Fable Egyptian Slave girl and I intend to get the next one out and based (if I can remember where I have put them).  I'd also like to get some more done on my WW1 British and my British Legion.  That's probably more than enough!  I usually get a lot of figures done when we go down to Cowes but this year we may only be able to fit in a week because of the children's various activities.  The nightmare scenario is that just the old Bat and I go so I will need to take a lot more figures if that's the case, otherwise we might have to talk to each other and that will never do!

Posted by legatus hedlius at 2:38 pm