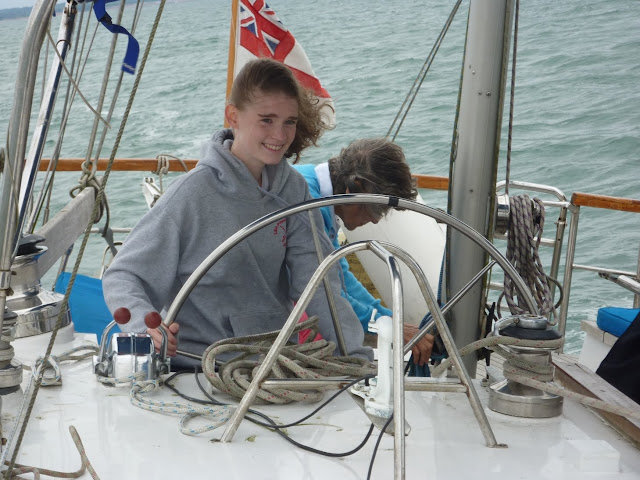 Charlotte at the helm!

I haven't updated this blog for some time as I have been in Canada and then had an unexpected extra holiday on the Isle of Wight on top of the three weeks we had around Cowes Week. We didn't do any racing at Cowes Week this year but did have some cracking sails in the boat. We actually managed to get all the sails up (which is a big job) and give it a bit of a run. Charlotte helmed mostly and wouldn't give anyone else a go. 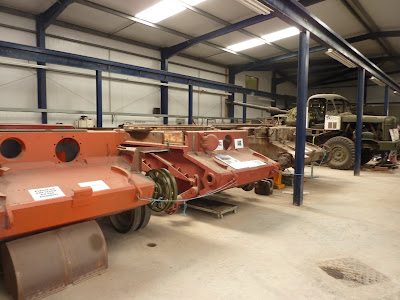 Guy and I made our annual trip to the Isle of Wight military museum where they are still making slow but steady progress on their troop of Comet tanks. They had a new tank in the moving tank display too, a Centurion AVRE. This one was a first Gulf War veteran. 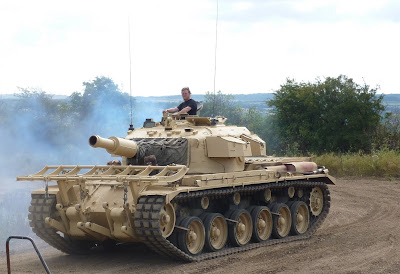 They seemed to have spent a bit more on the museum and are trying harder. Guy and I enjoyed the air rifle shooting range and we managed to find a gun shop in Newport where I managed to get some pellets and some targets for my recently repaired Lincoln Jeffries Air rifle. This belonged to my grandfather and dates from about 1910. Guy and I have happily blasted away in the garden with it; when my wife is out, of course.


I watched the start of the Cowes Torquay Cowes powerboat race (a long time ago I competed in the Round the Island powerboat race) and watched the children sail at the RYS Swallows & Amazons week in Newtown creek. I read the Arthur Ransome books when I was young and then one of my classmates at junior school was cast in one of the lead roles in the film, which was made in about 1972. Wierdly I was chatting to a lady at one of the RYS barbecues the other week and one of her schoolfriends had been cast in one of the other parts! Charlotte, picked up the seamanship prize from the RYS and a special prize for learning semaphore in about two days and giving instructions out with flags all week. Sir Robin Knox-Johnson is a friend of my father in law and he told her how impressed he was with her signalling, which made her week!


Not so much happening on the painting front as apart from being away I have been working flat out on my new business which has been very stressful. Never mind, we have just won our first contract, beating PwC, Deloitte and Ernst & Young. Lots of trips to South America will now follow!


I enjoyed my Sudan wargame this week http://sudan1883.blogspot.com/2010/09/another-sudan-wargame.html and am now working on the final four camel mounted Beja I need for the El Teb and Tamai orders of battle. I have also started to base a few more Beja so think I will work on those for the next few weeks. 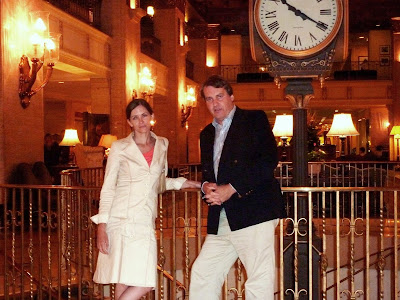 My lovely companion and I after more than five hours drinking Niagara wine in the library bar of the Royal York Hotel, Toronto. I look ropey, she still looks gorgeous in her leather suit!

My Canadian trip was very enjoyable as I met up with a few old girlfriends (including some of those whom my wife doesn't like me meeting up with!) and catching up on Canadian wine. I also had a fascinating visit to Fort York with my particular friend Sophie (although it cost me £85 in lingerie as compensation) which I will write more on soon.

I'm off to Istanbul this week so don't expect to get much painted for a while.
Posted by legatus hedlius at 6:07 pm 3 comments: