Some thoughts on Dux Britanniarum 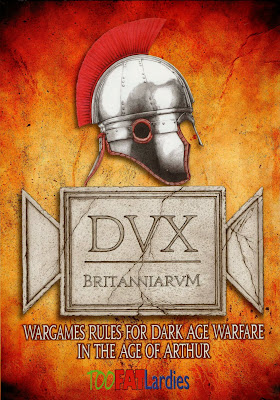 A few thoughts on the new Too Fat Lardies Arthurian rules, which I picked up in Orc's Nest today, can be found on my Dark Ages blog.
Posted by legatus hedlius at 11:25 pm No comments:


Another one of these questionnaires has started to circulate and it means I can sit and answer it as I can't paint figures at the moment as I am stuck in Edinburgh.  It's not dissimilar to one I did not so long ago but this is a little less wargames focussed.


1. Favourite Wargame Period and Why?


Ancients, certainly.  Or Dark Ages.  Or Colonials.  Probably Ancients.  This is down to Airfix Romans and Ancient Britains, Terence Wise's An Introduction to Battle Gaming and films like Spartacus, The 300 Spartans, Helen of Troy and The Fall of the Roman Empire which I watched when I was small.  It all started up again with Gladiator and I went and bought a lot of Peter Pig 15mm Romans and Germans before switching to 28mm.


2. Next period if money was no object?

Hmm.  It's quite hard to think of a period I haven't got some figures for.  Possibly the Hundred Years War if I could get someone to paint all the heraldic devices. 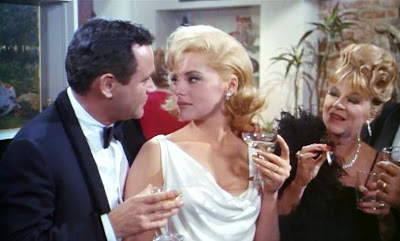 The incomparable Virna Lisi in How to Murder Your Wife.  Yum, yum!

This is a tricky one.  It's easy to make worthy or trendy choices but I have based mine on the criteria of those films that I come across half way through, whilst channel hopping in some hotel somewhere, but carry on watching until the end even though I have seen the film many times before.  In no particular order:

The fact that they all have sensational soundtrack scores is probably not a coincidence. 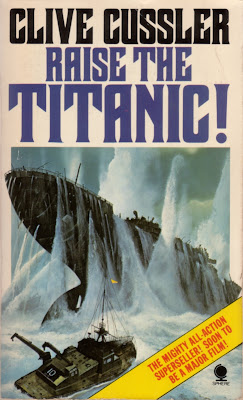 This is the edition I have

I don't really have a favourite book or author as some people do who often read and re-read a novel.  I  hardly ever re-read novels (I have too many unread ones) but regularly (every ten years or so) re-read Clive Cussler's Raise the Titanic.  Sadly, Cussler has become a parody of himself and I suspect his contributions to his recent novels are small but some of his earlier works (including Vixen 03 and Night Probe (especially)) were very enjoyable.

On the wargaming front it has to be The War Game which I covered in my previous "playing favourites" questions post. 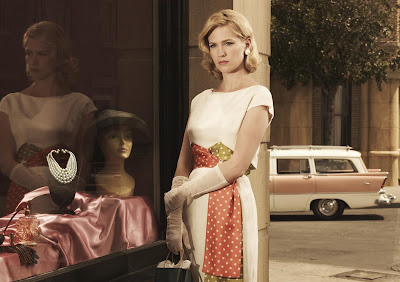 Again in no particular order. 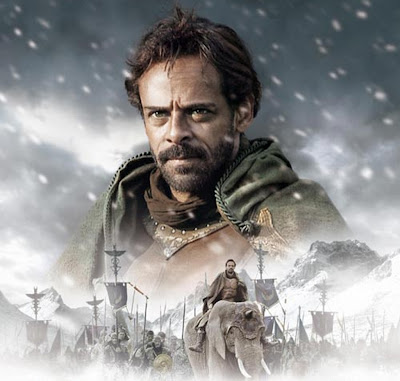 I have a great admiration for Hannibal and one day I will finish my Carthaginian army! 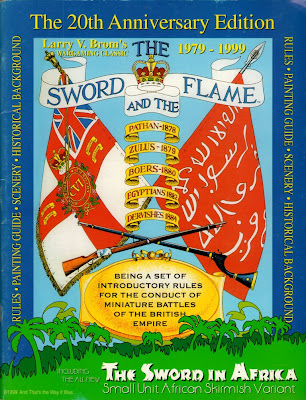 The Sword and the Flame, probably, followed by the Games Workshop Lord of the Rings rules. 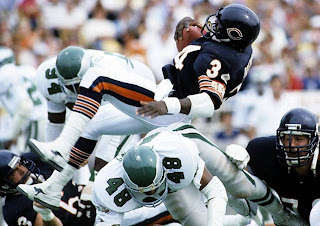 I've never been fond of watching or playing team sports.  If  I had to choose it would be the Chicago Bears of the early eighties.

9. If you had a use once only time machine, when and where would you go? 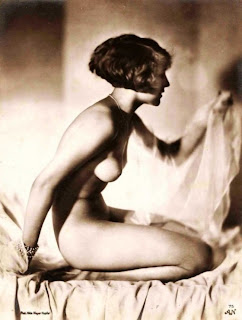 On the assumption that you could get back again that would be easy: the age of the dinosaurs!  If you had to go back to a period and live there forever then probably London in the nineteen twenties.  On the same salary I am on now, of course!  Steam trains, open topped roadsters, big liners, flappers with short hair, cocktails in The Savoy. Spiffing! 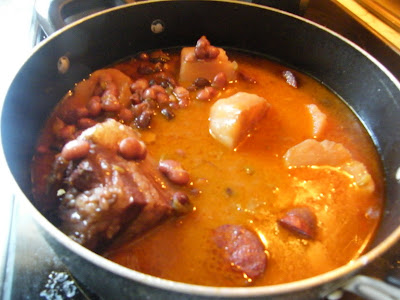 I would never be on death row, of course, but if I was framed by the government of one of the dodgy countries I have to visit then it would be the following:  Fois Gras as an appetiser with a nice sweet Loire, like a Moulin Touchais Anjou 1959.  Pasta with grated fresh white truffle and a Gavi di Gavi (probably La Scolca as served in La Scala).  A sausage based stew from Northern Spain with beans, pork and chorizo (often known as Alubias Rojas con Tolosa) with a bottle of Vega Sicilia Unico 1966.  I don't eat puddings but some nice cheese (I'm very fond of Ossau Iraty from the Basque region of France at present) would be good, served with a Chateau Palmer 1990.  A very large Nardini Grappa Bianco to finish. At this point I wouldn't care if I was on death row.  I see that American prisons are stopping the last meal request due to outrageous demands from condemned prisoners so maybe this would be a last meal before an asteroid hits the earth!


11. Fantasy relationship and Why? 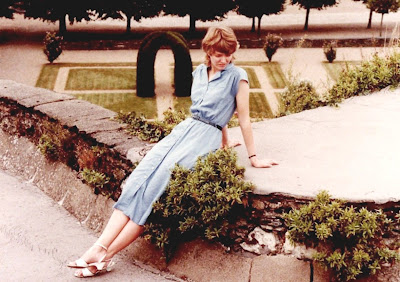 Hmm, I went through all the usual suspects and nearly plumped for Scarlett Johansson on the basis that I met her in Las Vegas once and she was very nice.  Instead, I am going to choose one of my old girlfriends V, as she was at 22, who I would very happily go back to on the basis of her voracious and experimental attitude to sex.


12. If your life were a movie who would play you? 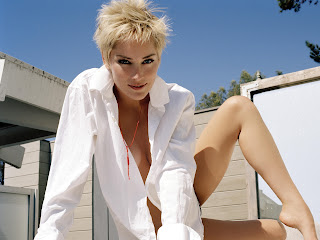 I'd like to see what Sharon Stone would do with it. 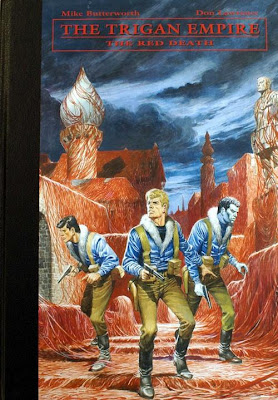 I'm afraid I cannot understand the whole comic book thing at all. Comics are for children.  The only comic I ever read was The Trigan Empire in Look and Learn magazine so I will choose Janno from that although he was far from a superhero.  I see that The Trigan Empire is being shopped around Hollywood at the moment. 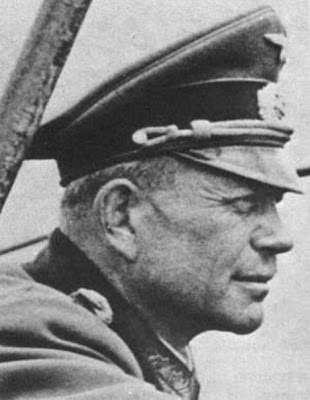 "Mass, not driblets" General Heinz Guderian.   A philosophy that applies to much more than tank warfare. 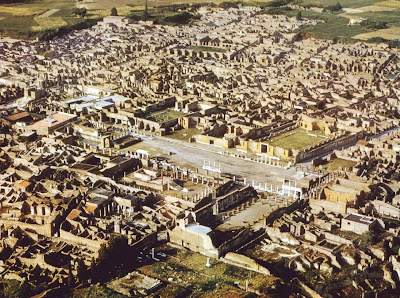 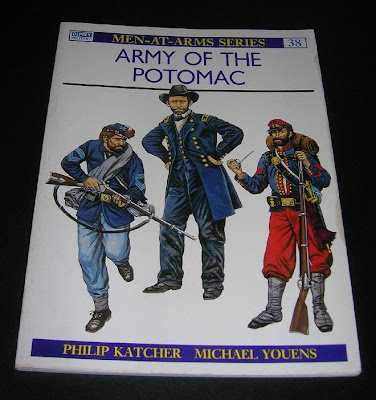 Selling all my American Civil War Ospreys about seven years ago.  I'm having to buy them all again now. 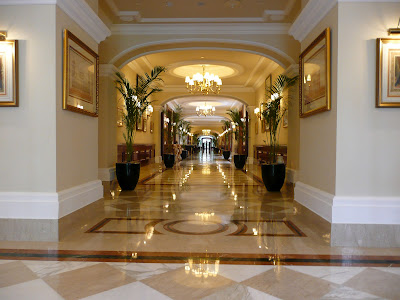 The Imperial Hotel, Delhi.  About as perfect as I have experienced


Travelling the world, Staying in great hotels and writing about them.  Wait, I already do that!   Full time would be nice, however. 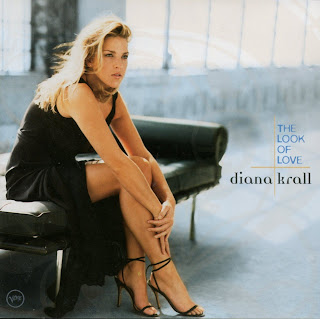 
1.  Pelea de Gallos by Lola Beltrán
2.  Dancing in the Dark by Diana Krall
3.  Not for Me by Ella Fitgerald
4.  The Power of Love by Laura Branigan
5. Close your Eyes by Doris Day and the Andre Previn trio

All of them, needless to say, also have strong associations with particular young ladies. 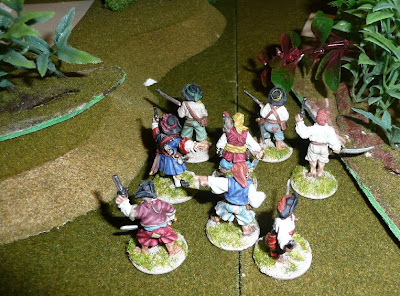 My pirate crew enter the jungle


My wargaming is notable for the number of times I lose, so any win is a shock.  I particularly enjoyed a rare victory over Mike Lewis of Black Hat Miniatures in a pirate game.  This was the X-marks the spot scenario from Legends of the High Seas.


20. Miserable git question - what gets you upset? 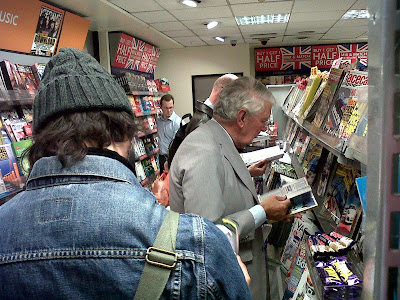 Get out of the way!


Oh dear!  Nearly everything!  Here is a small selection from my other persona's blog which is regularly filled with rants!
Posted by legatus hedlius at 11:40 am 5 comments: