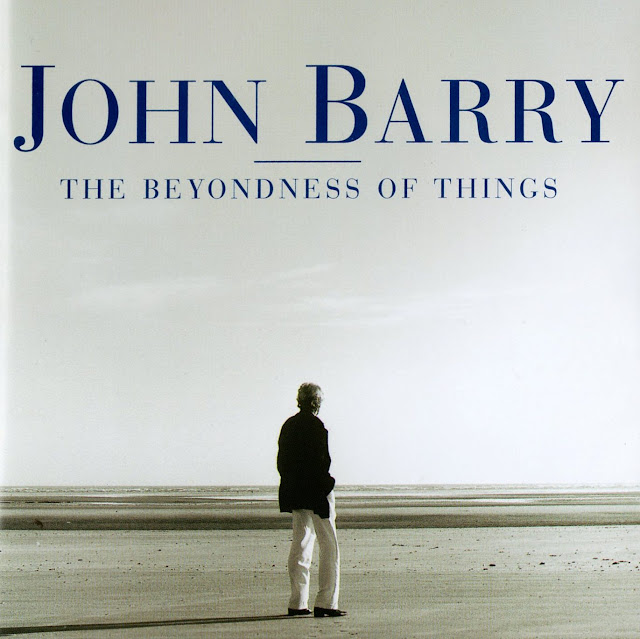 I don't usually post about non-military subjects on this blog, as I have others for that, but just have to note the passing of John Barry who provided the soundtrack to some significant parts of my life. 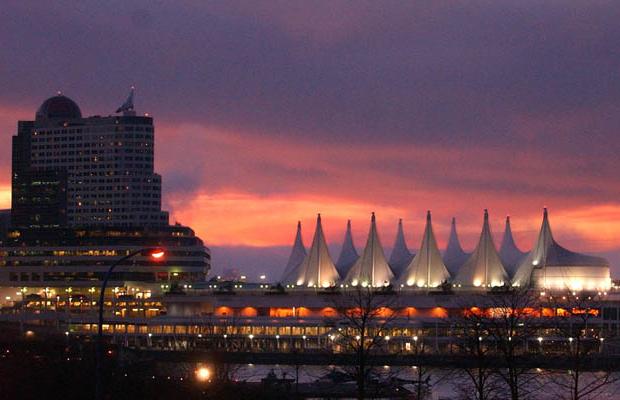 I am listening to The Beyondness of Things at present which my particular friend S bought for me when we both visited Vancouver in the summer of 1999.  We were in a suite at the end of the Pan Pacific hotel in Vancouver overlooking the harbour.  It was sunset and she had a CD ghetto blaster in order to preview some music for the conference she was organising.  We looked out of the curved windows over the "sails" of the convention centre, sipping Martinis, which we had ordered at enormous expense on room service, and this glorious music floated out the speakers as the sun went down... She said there and then that she was going to live there, with that view which she now does so, thank goodness, I always have an excuse to go back, drink Martinis and listen to John Barry as we contemplate the sparkling lights (and strange piles of sulphur) across the water from her (very) fancy apartment. 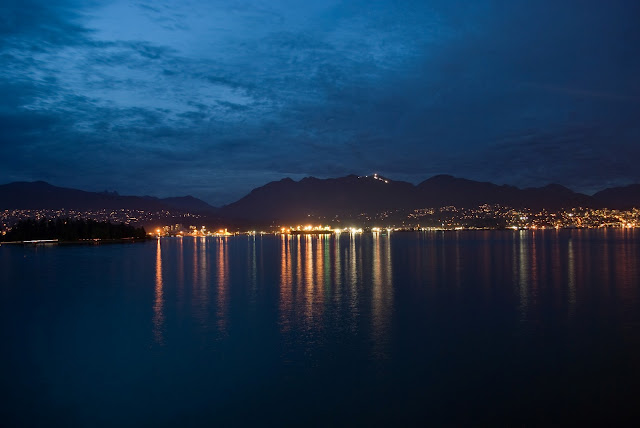 My Martini glass is chilling in the deep freeze as is my Lithuanian Vodka and Bombay Sapphire.

The next one, Mr Prendergast, is for you...
Posted by legatus hedlius at 11:01 pm No comments: