Blood of Honour by James Holland 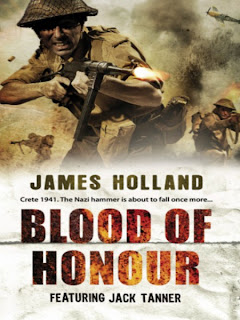 One of the problems with travelling a lot is that I often end up with multiple books on the go at a time.  There is no point in packing a half finished book so I inevitably start a new one on a trip.  Inevitably, I tend to finish it half way through and then move on to one I've bought at the airport.  So when I get back I have yet another half finished book.
Currently I have five novels on the go and the gap between starting and finishing can be so large I often have to go back and re-read parts of them!
At present I am trying to finish Blood of Honour by James Holland, the third novel about Sergeant Jack Tanner of the fictional Yorks Rangers.  This is not to suggest it is a struggle.  Far from it, but, rather like my "in progress" section on the workbench I am determined to tie up a few loose ends.  I enjoyed the first novel in the series, The Odin Mission, with its unusual setting of the Norwegian campaign. It was, as others have said, very much a Second World War Sharpe, with a small band making a trek through enemy controlled territory. The second novel, Darkest Hour, set during the French campaign which led to the evacuation from Dunkirk, was not nearly as successful.  Rambling, muddled and with characters that float in and out for no discernable reason it also suffered from what looked like a horribly rushed ending.  It may well have been rushed as, about the same time that The Odin Mission appeared we also got Michael Asher's The Last Commando, a similar, although bloodier and grittier, attampt at a WW2 Sharpe.  Whilst the second book in that series is scheduled to appear in a couple of weeks Holland has since produced two more novels in his World War 2 series. 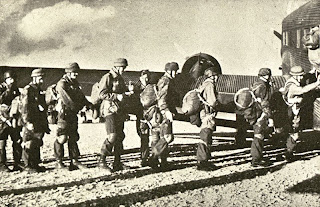 His third book, Blood of Honour, is set during the Crete campaign, about which, other than the island was captured by German paratroops I knew nothing. As you would expect from a World War 2 historian the "big picture" stuff is handled well and informatively without it holding up the action.  Others have said that the characterisation in the novels is a bit weak but I wasn't expecting Sebastien Faulks, to be honest.  For me what I wanted was some inspirational battle scenes that could be turned into a wargame.  In this, Blood of Honour succedes much better than the previous two books.  There are assaults on a town, ambushes and battles through vinyards; all good stuff.  One of the reviewers on Amazon said that Holland conveyed no sense of place and that the action could have happened anywhere.  I have to disagree with this as I think that he gets the feeling of being on a Mediterranean island in the summer very well.  His fourth book featuring Jack Tanner is due out next summer.  I'll certainly be picking it up when it comes out

Meanwhile, I picked up a batch of undercoated Eighth Army, LRDG and commando figures via someone at Guildford. They need rebasing and undercoating in white before I can work on them but now I'm thinking of getting German paratroops to oppose them rather than Afrika Korps,  So maybe I should add my half dozen part-painted Eighth Army figures to my finish before Christmas pile
Posted by legatus hedlius at 9:59 pm No comments:

I went to Warfare briefly on Sunday. My main reason for attending was to visit Mutineer Miniatures but, although they were listed on the programme there was no sign of them and the organisers hadn't a clue about them. Maybe they only attended on Saturday.

I was amazingly restrained; buying a few loose (!) Foundry elf nymphs, some Musketeer Miniatures Saxon slingers and their "not Jack Sparrow" from the Gripping Beast stand for my daughter (who has shown some interest in a Legends of the High Seas game). Disappointingly, Warlord Games didn't have any of the new Paul Hicks sculpted Crimean War figures and didn't sound very excited about them when I asked.  I have heard that their are big plans for the range and I hope so because the figures I am working on at present are superb. 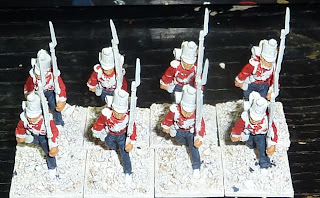 I did look at the Great War Miniatures Crimean figures for the first time and they aren't quite as gnomic in real life as the photographs might indicate.  What was obvious, though, was that they are by different sculptors so some, to me, are better than others (just like their Great War range).  At a push I could team them with the Warlord ones in seperate units so all is not lost.  I also recently ordered an Osprey on the British army in the Crimea but their main Men-at-Arms ones on the conflict seem to be out of print.  Certainly they are selling for silly prices on eBay (circa £45) and with book sellers at Warfare.
I also got a box of the new Norman cavalry from Conquest Games which I have started to review on my Dark Ages blog.  I think I will be getting a lot of these.

I looked at a lot of tempting stuff, such as Empress Miniatures new Boers, but realised that I have so many figures I really don't need any more yet; not when my desk is covered in half-finished miniatures!
Next up: more Normans, Zulus, 1879 British and Indian Mutiny.  Oh, and I need to do another artillery piece.
Posted by legatus hedlius at 5:01 pm No comments:

Back from the desert... 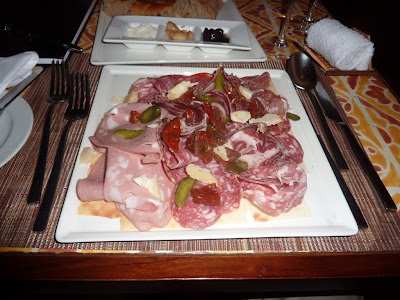 So, I've been back from Abu Dhabi (and one or two other places in the Middle East) for ten dys or so, and while it is not one of my favourite destinations it was nice to be able to sit outside and have dinner at an Italian restaurant in November! I don't go to the Middle East that much and am not that inspired by the UAE because of the lack of history about the place. Of the places I have been in the region I prefer Jordan and Oman and am indifferent about Qatar (which is still nicer than Dubai, however). So much for that being my last trip of the year as I have just booked my next flight today to somewhere rather more exotic... 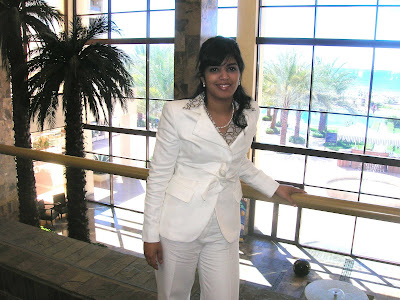 Speaking of exotic I know that Matt likes to see the people I have to put up with on my trips so here is the lovely S in Aqaba!

I've been wondering what figures to try to finish next after my Beja cavalry (see the Sudan Blog) and I've got a few Zulu War British half done so will have a go at them next. I am pleased to see the new Empress Miniatures Boers which will also be good for the First Boer War. My first ever game of the Sword and the Flame was a First Boer War game and I have been keen to have another go at this. 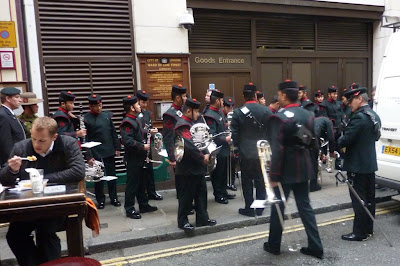 Even though I really don't need any more figures I think I will go to Warfare this weekend just in case I spot something interesting. Actually. there is one thing on my list and that is some Mutineer Miniatures Gurkhas. I was in the City just after I got back from the Middle East and the British Legion had deployed, to sell poppies, a whole load of servicemen (and women I bought my poppy from a very fetching lady sailor (I don't think they are wrens anymore). They were all in uniform and were doing very well in attracting people to buy poppies. In Leadenhall Market they had the band of the Gurkhas playing which made for an unusual accompaniment to tapas!

My Norman army so far

Basically, I only get to paint on Sundays at present and if I do go to Warfare I won't get much done this weekend so my annual painting total looks like it will be well down. Next after the Zulu War British will be some Norman cavalry which are also well on the way. I have been painting a few Crusader Normans this year and have some more lined up. They are really quite quick and easy to paint. Then it's Indian Mutiny British and Mexicans. Hopefully, I will also be able to fit in some work on my Crimea British; especially as much of the uniform colours are similar to the Zulu War period troops. 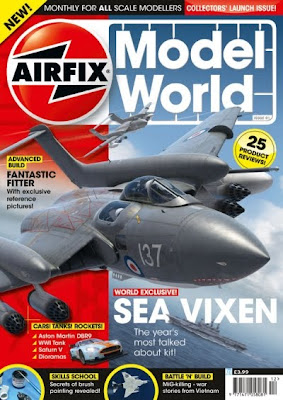 I recently picked up the new Airfix Model World magazine for Guy but it had a couple of interesting articles inside I enjoyed as well. One was a very good piece on weathering a WW1 tank and the other was on how to paint the Airfix Saturn V kit. I have had one of these up in the loft for years and Guy keeps asking me to build it for him but I remember from when I built one in the early seventies that painting it was a nightmare, so this article should be useful. All in all I was quite impressed with it and will definitely pick up the second one. It seems to have a good distribution and I have seen it in Sainsburys as well as Smiths.

I'm very envious of all the painting everyone esle seems to be getting done!