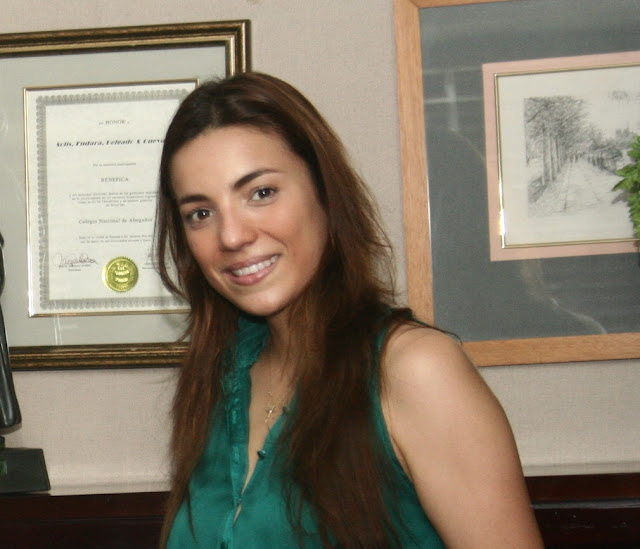 I've not been getting very much painting done of late, partly because of the bad light but mainly because of work (I seem to be spending a lot of time with Latin American presidents).  London is awash with visiting heads of state at present and I seem to get regularly dragged in to see them to talk about infrastructure.  One benefit of this was that I met the new Panamanian Ambassaador to London over Champagne before a dinner with their president.  What a very fine advertisement for Panama she is! 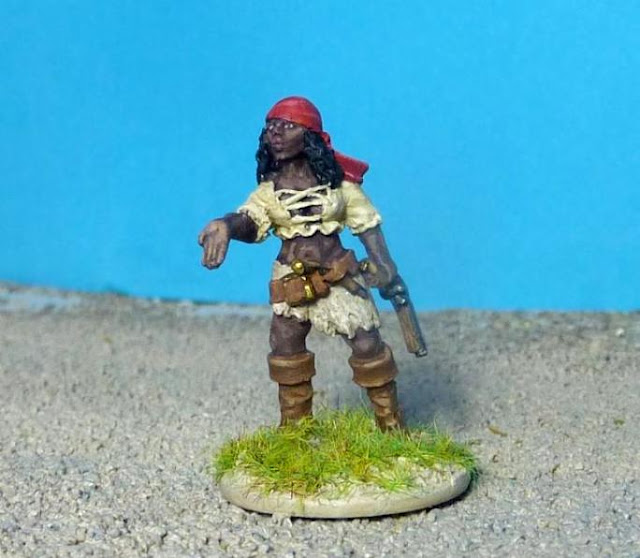 I thought I might have some time for painting this week time today but I had to contribute to a paper for the World Economic Forum.  I'm also editing my father in law's new book on the NHS as well as doing the company's year end filing.  I did have a couple of hours yesterday so decided to finish this Black Scorpion lady pirate as well as start on my next batch of 15mm Copplestone Fantasy.  Added to this is the fact that the children's taxi requirements now seem to have extended from just Saturday to Sunday as well, recently, and the two hours I managed yesterday was the longest session I have had for some time. 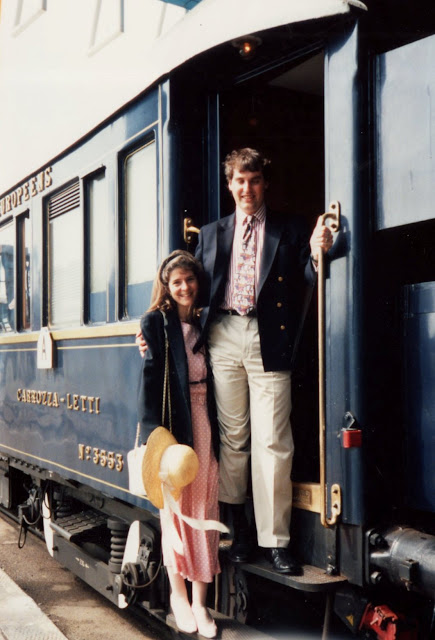 All aboard the Orient Express for Adventure and Romance!

I am spending some time reading Victorian steampunk novels (my new thing) and watching old Agatha Christie films; largely due to my recent trip to Istanbul where I stayed in the Pera palace hotel,which was originally built for Orient Express travellers.  Indeed, Agatha Christie wrote Murder on the Orient Express in the hotel. 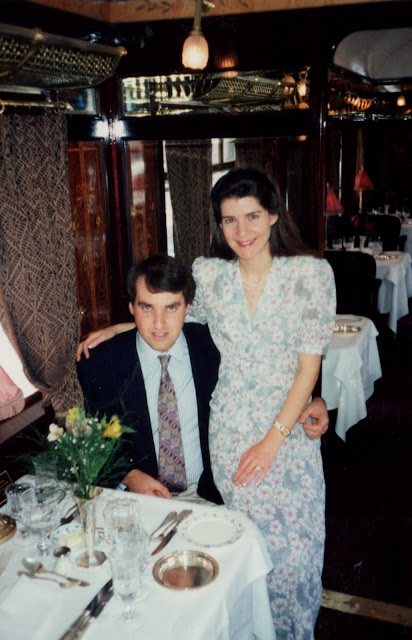 A long time ago!

In fact, on a recent trip to Paris I picked up the latter novel, thinking that it would be a good book to read on a train.  I've not read a Christie before and whilst I suspect that the rather formulaic model might pall after several books I am enjoying this one, rather to my surprise!  A very long time ago a much younger Legatus travelled to Venice on the Venice Simplon Orient Express so imagining the setting is quite easy!  I look very thin here but then I was still running forty miles a week!  Latterly my leg has been painful and I have had to stop my exercise regime on the instructions of my (really rather gorgeous) physio.  Instead I have to spend a lot of time standing on one leg, which is helping the ankle but not my fitness or weight.
Therefore I am having to watch one of my other relaxations at the moment which is drinking wine and listening to music (currently Lars Erik Larssen's tremendous Dagens Stunder) whilst working on one of my girlie blogs (if combining girlies and model soldiers was good enough for Philip O Stearns it is good enough for me) under my other online identity. Too much wine and not enough exercise is not a good idea.

My last bottle was Francis Ford Coppola's wonderful Rubicon which is one of the very best red wines I have had for a long time.  This was the 2004 vintage; when the grapes ripened and were harvested very early in the Napa.  Certainly there are bucket loads of fruit in this but it also has huge length.  The woodiness you would expect from being aged in French barriques is not as evident as you might think as the concentrated ripeness offsets it.  It's a Cabernet Sauvignon/Merlot/Cabernet Franc blend with some Petit Verdot in there too.  Prices vary wildly: its going for about $140 a bottle in the US at present.  Tesco (amazingly) have the 2003 for around £63 a bottle if you buy a half case but I picked mine up in the new local wine shop for a comparatively bargain £47.  Wish I'd bought more now! 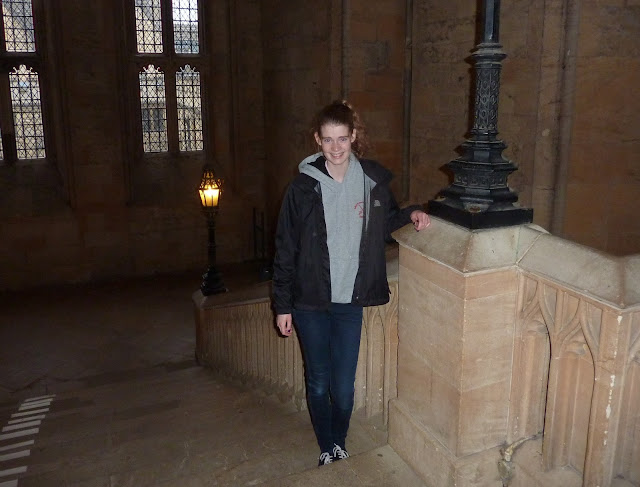 We're also spending a lot of time looking at potential universities for my daughter, Charlotte, which is also eating into painting time.  The other week I returned to Oxford for the first time in some years to show her around and try to overcome this horrific desire of hers to go to Cambridge.  The fact that the stairs up to Christ Church hall were used in the first Harry Potter film seemed to have a positive effect on her opinion of the place anyway!  By an odd coincidence the hall at my son's school also got down to the last three to appear as the hall in Hogwarts in the first film. 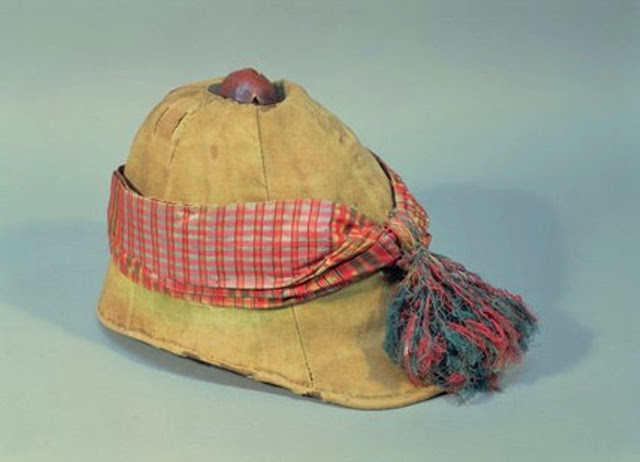 On a more military front I was recently shown around the Royal Geographical Society in London, where a young lady was enticing me to join, (successfully!) and they had put out some items from their archive to look at in their reading room. I always find that personal items that belonged to historical figures are most evocative and a few of these, I found, particularly resonated with me. 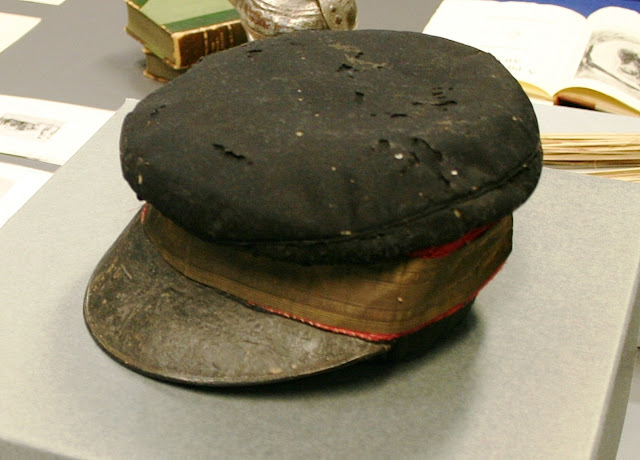 First and foremost were two items I recognised immediately, sat on the large grey boxes they are stored in. Stanley’s pith helmet which  he was wearing when he met Dr Livingstone at Ujiji with its distinctive pugaree. In addition they also had on display Livingstone’s hat which he was wearing when Stanley met him! To be able to get a few inches away from such iconic items without glass intervening was really quite special! 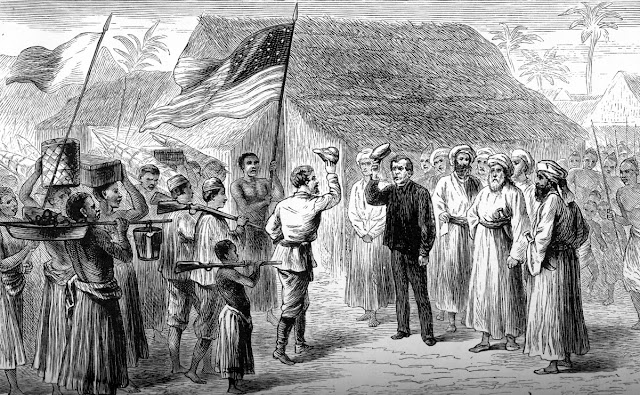 Who could have guessed that these two hats would still be together in 140 years time!

There were two other items with a military connection, amongst the other fascinating artifacts relating to exploration.  Firstly, they had Lord Kitchener’s right glove; the one on his pointing hand in the famous “Your Country Needs You” poster. 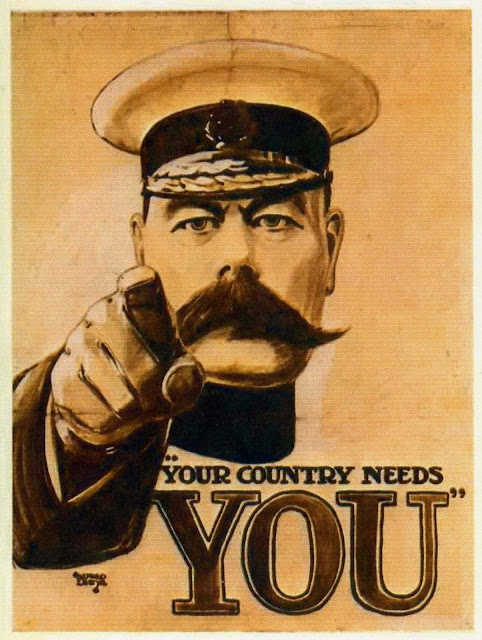 Secondly, they had a hand-drawn map of the Hejaz railway by T.E. Lawrence. I was reminded of one of the opening scenes of Lawrence of Arabia when he is working on his maps in Cairo. I saw one of the remaining operational parts of the Hejaz railway, not far from Aqaba (which of course has its own Lawrence associations), when I visited Jordan a few years ago.  I still have a desire to do some Arab revolt skirmishes.  I even have a few of Artizan's figures. 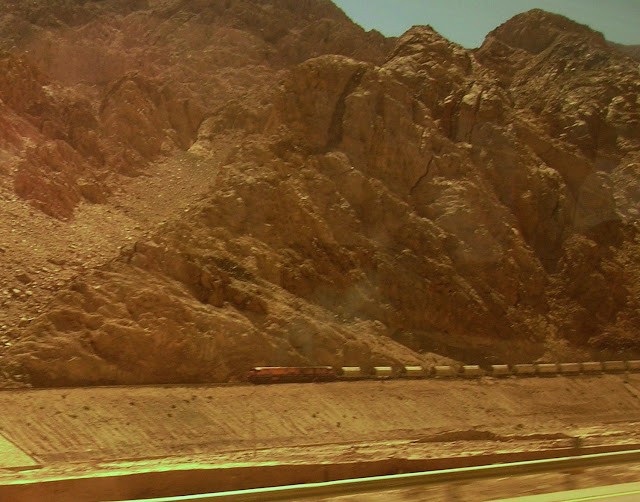 The Hejaz Railway in Jordan

My desire to paint Dark Ages figures seems to have abated somewhat, after I finished the last batch of Normans, so I will put those on the workbench away again.  I still have a lot of figures which are well on the way (especially Zulu War and Indian Mutiny so maybe I can get some done by Christmas).  I'm trying not to go to Argentina in the next few weeks; leaving it to January would be much better.

I picked up the Gripping Beast Saga rules in Orc's Nest in London and have been reading them whilst the others watch X-Factor on Saturday.  They look interesting but there is a lot of tactical play involving the dice and battleboard system that may not interest Guy (or me).  Maybe I should aim to get sufficient figures done to play a game as soon as possible.  I am sure I have enough Vikings but may need to paint some more Saxons. 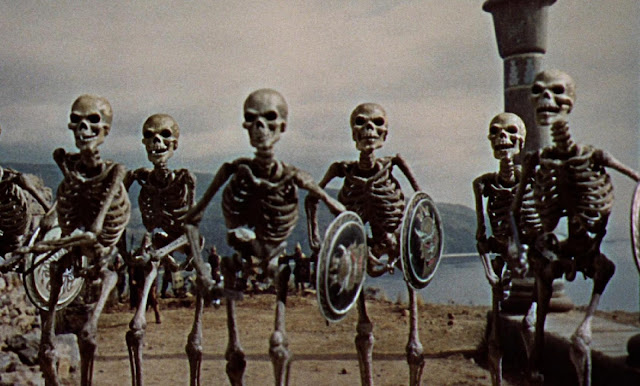 There are a few other things I am contemplating buying (but not before Christmas).  Firstly, Crusader miniatures late (c.1250) Crusaders are definitely calling out to me.  Secondly, Foundry have started releasing new Greek myths and legends figures.  I really liked Steve Saleh's Argonaut figures for Foundry and bought all of them but then the promised Greek legends range never materialised.  Now they are not only bringing out new characters but monsters as well.  Now, of course, the Saleh figures were anachronistic in that they had Classical Greek armour and Jason was contemporary with the Bronze Age Trojan War but I don't see why I can't launch a second lot of Argonauts.  I even have a Grand Manner Greek bireme to carry them in.  Even better they are also bringing out a rule set.  Harryhausen type adventures may only just be around the corner!  They have some skeleton warrioirs in the first release but I think that the Wargames Factory plastics might be better; although I hear that they are very delicate. Actually, Foundry have also brought out some Trojan War characters that are obviously inspired by the film Troy. These are also quite tempting although I suspect they will be a lot larger (and they are cruder) than the Perry sculpted Foundry Bronze Age ones!  I was also thinking that the Saga rules might work well for Greek raids on Trojan settlements too.

I have based a Foundry Hercules figure to be going on with.  I also hope to finish my next batch of Zulu War British soon but more about that on the Zulu War blog in due course, as there is a lot happening in that area at present.
Posted by legatus hedlius at 4:58 pm 9 comments: